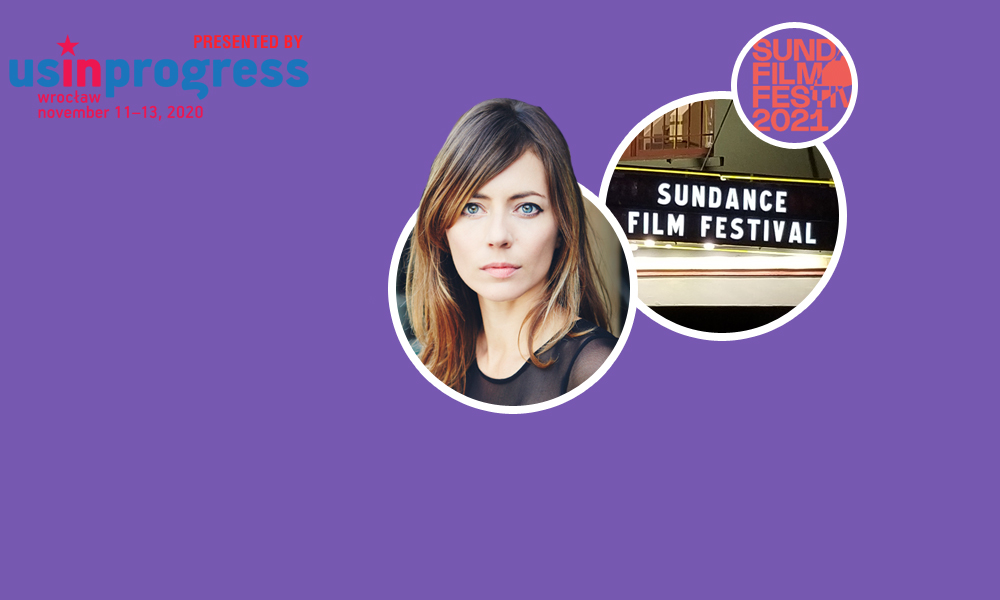 An actress turned director hit the lottery when the likes of Michael Caine, Aubrey Plaza and Cary Elwes lined up for her directorial debut. Canuck Lina Roessler‘s Best Sellers is based on Anthony Grieco’s original screenplay, which won the prestigious Nicholl Fellowship in Screenwriting award. Production on the Canadian-UK funded dramedy began in mid 2019 in Montreal (with some Los Angeles in the backdrop as well) and pictured locked during the Covid and would be an acquisitions friendly title for adult auds.

Gist: The story follows a has-been author (Michael Caine), who is on a wild book tour with a young editor (Aubrey Plaza), trying to save her father’s boutique publishing house. Caine’s miserable and sharp-witted author just wants to live out his days in peace with a bottle of scotch, a cigar and his orange Tabby cat, but Plaza’s hopeful editor pulls him out of his reclusion.