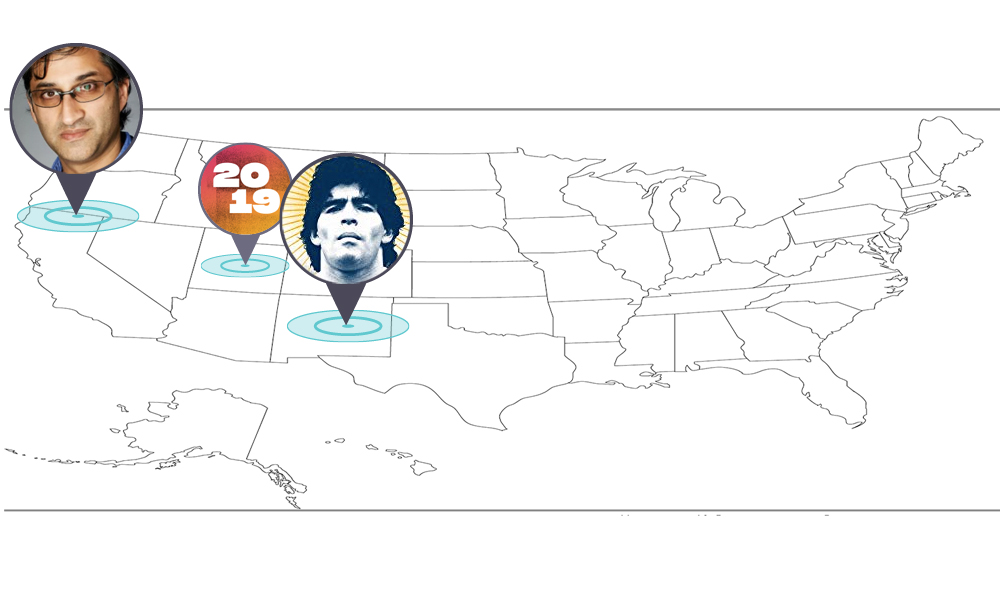 With a bit of Hand of God luck, football fans (some people call it soccer) would rejoice if Asif Kapadia made his third trip this decade at the fest with Maradona. Closing out his trilogy, which began with Sundance hit Senna (2010), Kapadia who also moonlights as a narrative filmmaker (Ali and Nino premiered at the fest in 2016). With the tagline “rebel, hero, hustler, god”, the big question: would Maradona make a Main Street appearance? If so, I want to be at that party.

Gist: On 5th July 1984, Diego Maradona arrived in Naples for a world-record fee and for seven years all hell broke loose. The world’s most celebrated football genius and the most dysfunctional city in Europe were a perfect match for each other. Constructed from over 500 hours of never-before-seen footage, this documentary centers on the career of celebrated football player Diego Maradona who played for SSC Napoli in the 1980s.