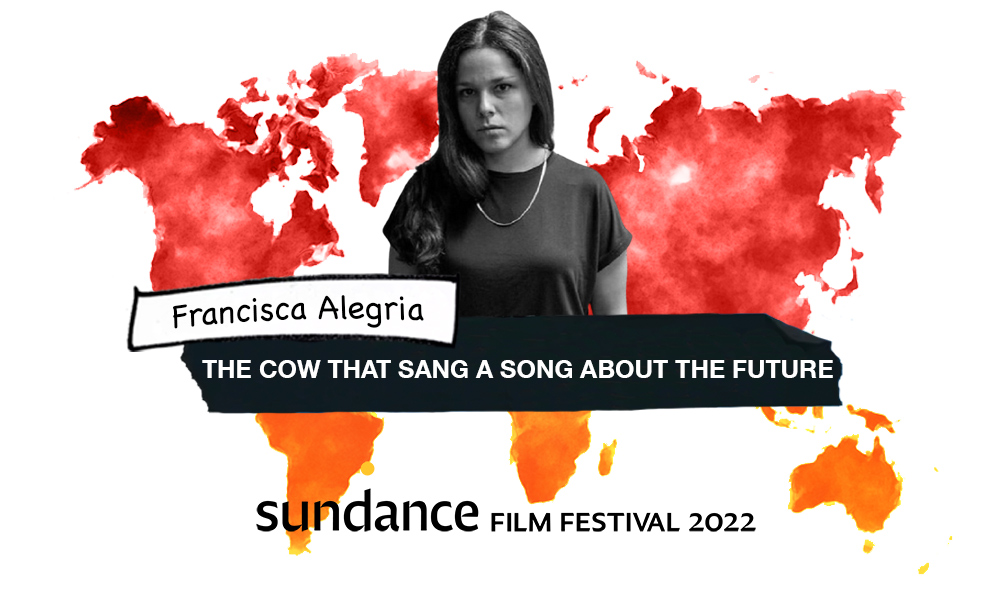 2022 Sundance Film Festival Predictions: Francisca Alegria’s The Cow That Sang A Song About The Future

It’s been a long development process for Francisca Alegria‘s directorial debut. The Chilean filmmaker (Sundance has supported several over the past decade) saw her short film And All the Sky Fit in the Dead Cow’s Eye win Sundance’s Short Film Jury Award: International Fiction (2016) and preemd at Telluride and TIFF as well. She has been prepping several projects including The Cow that Sang a Song About the Future – which was selected for both the Sundance Screenwriters and Directors Lab in 2017. The film recently won some coin via European Work in Progress (EWIP) and stars some heavy-hitter talent in Leonor Varela and Alfredo Castro.

Gist: Cecilia (45) and her two children travel to her father’s dairy farm in the south of Chile after a long time. Once there, she runs into her mother, Magdalena (33) who’s suicide marked the family until today. While agonizing animals sing about the future of this family, Cecilia starts a path of understanding her mother, as she begins listening to nature’s voice.