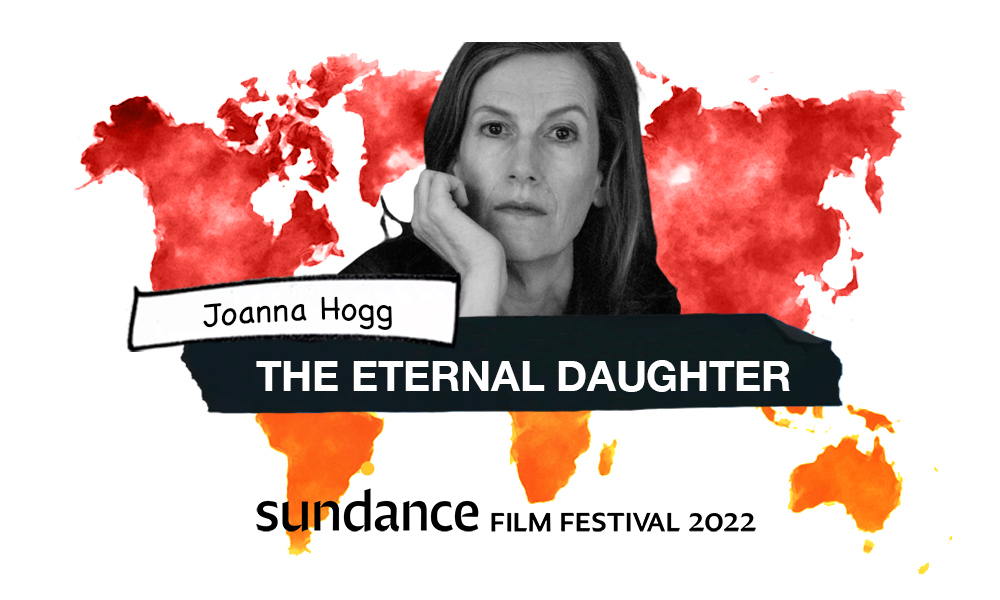 An under-the-radar project that saw Joanna Hogg re-team with muse Tilda Swinton, the filmmaker also brought back cinematographer Ed Rutherford (they worked on Archipelago (2010) and Exhibition (2013) together), Hogg fanboy Martin Scorsese (once again an executive producer) and the A24 folks (the distributor who backed both The Souvenir films) into the fold. Filmed in late 2020 in Wales and also starring first time thesp Carly-Sophia Davies and Joseph Mydell, The Eternal Daughter unpacks a story about a dwelling that is restless. A24 have so many items ready for 2022, and while the chances are low, Hogg did have a great premiere for The Souvenir.

Gist: This is about a middle-aged daughter and her elderly mother who must confront long-buried secrets when they return to their former family home, a once-grand manor that has become a nearly vacant hotel brimming with mystery.