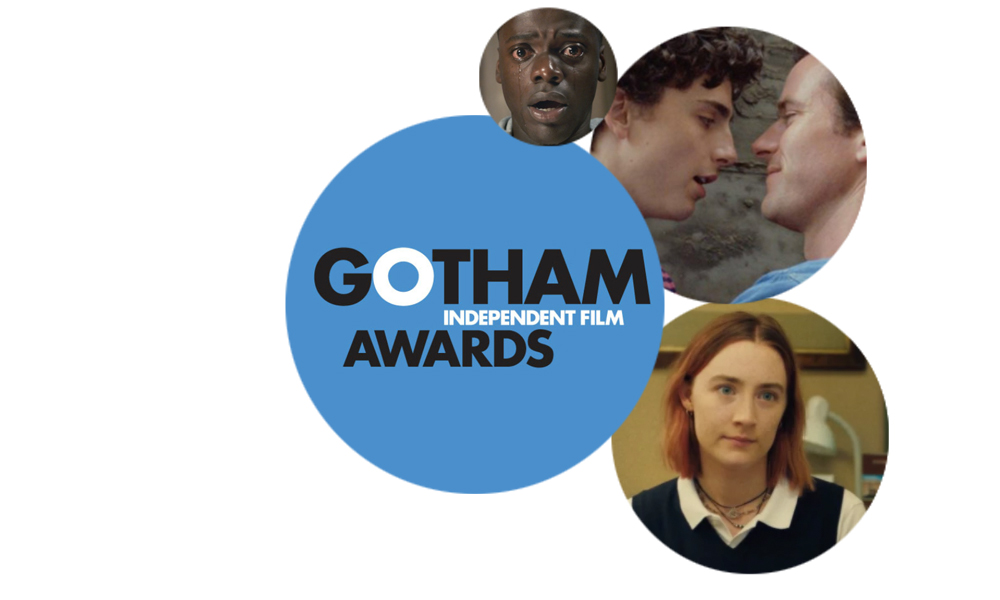 As the evening progressed it looked as if Get Out would four-peat with Jordan Peele‘s debut feature landing Best Screenplay, Breakthrough Director and the Audience award respectively, but Best Feature honors (and Breakthrough Actor for Timothée Chalamet) went to Luca Guadagnino’s Call Me by Your Name. Both films made a splash at Sundance, and will square off once again at the Indie Spirit Awards in February, with a probable third round at the Oscars.  Another sure bet appears to be Greta Gerwig’s Lady Bird and Saoirse Ronan — likewise for James Franco and his perf in The Disaster Artist. Here were the winners at noms at what looked to be a rather tame ceremony.

Best Feature
“Call Me by Your Name”
“The Florida Project”
“Get Out”
“Good Time”
“I, Tonya”

Audience Award
“Get Out”