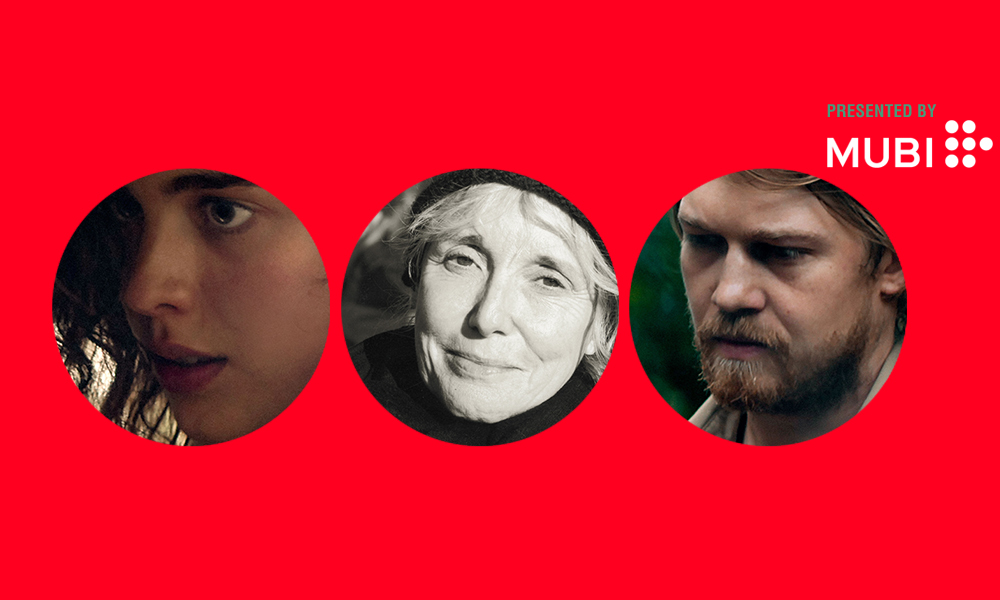 Could Claire Denis pull a rare two film in two back to back film festival (Berlinale-Cannes) double win a la Ryusuke Hamaguchi? As we saw with last night’s world premiere screening for Stars At Noon — it’s definitely a possibility. This is only Denis’ second time in competition – her last time in comp was in 1988 with Chocolat. In 1994, I Can’t Sleep was selected in the Un Certain Regard and after Trouble Every Day (2001) she became more of a Venice mainstay. Her 2013 film Bastards was also an Un Certain Regard section (it should have been in comp) and her 2017 film Let the Sunshine In opened the Directors’ Fortnight. She is coming from Berlinale (Best Director win) for Both Sides of the Blade.

Book to film adaptation — this Antonioni-esque liquored up narrative sees a businessman and American journalist get caught up with each other and caught in the dangerous elements outside their multiple bedroom settings. This becomes a tale about trust. Margaret Qualley and Joe Alwyn topline.

If it weren’t for two especially low grades, Stars At Noon might be sitting at the top of the charts. Of our twenty critics, several of our fourteen were swooned — this currently ranks in fourth place position with more votes due to come in. 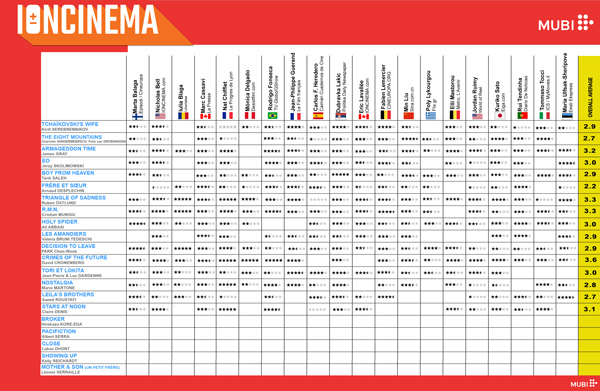