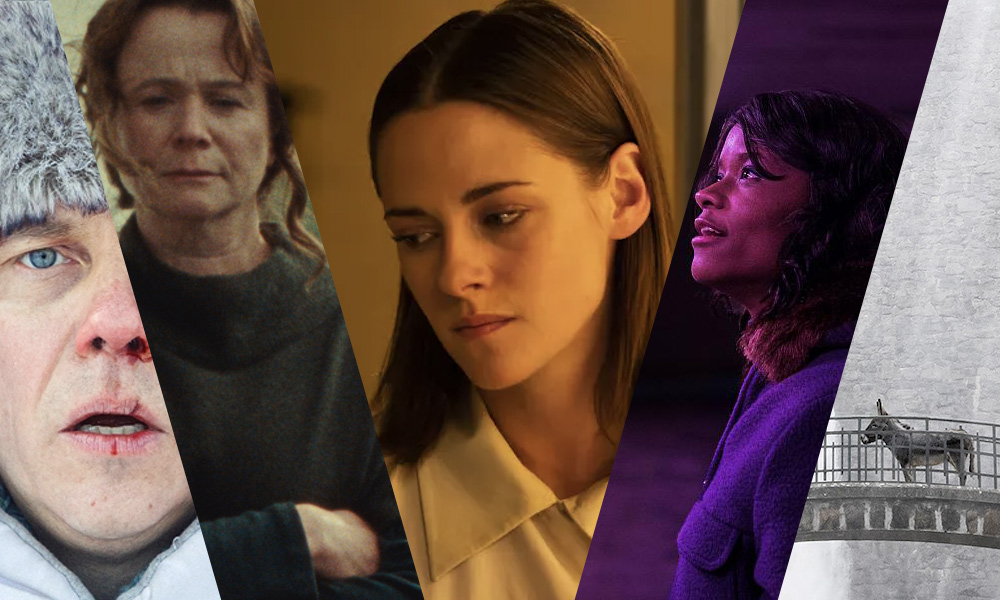 It’s the most important film event in the world and physically it stretches from the Grand Lumiere theatre (which houses plenty of films including the Main Competition) and the Un Certain Regard section which beams out of the Debussy theatre. Further down on the Croisette we find the Directors’ Fortnight with twenty-plus offerings and the Critics’ Week section platforms about a dozen offerings. Our chief film critic Nicholas Bell gives you his top five most anticipated films for the 2022 Cannes Film Festival – four from each of the major sections plus a bonus pick. We also include our dark horse titles — films that could deliver in spades. Here they are:

Competition:
Crimes of the Future
After an eight year absence, the time has come for another David Cronenberg nightmare. Body horror becomes performance art in his latest, which features a killer cast. With self-generating rumors about expected walk-outs in the film’s opening moments, we can at least expect amusement or disgust from the provocation.
Dark Horse Title: Holy Spider

Un Certain Regard:
The Silent Twins
Polish director Agnieszka Smoczynska makes her English language debut with this bizarre true story of British twins of West Indian heritage who develop a secret toxic bond. Equally a case study of how the mental health system failed the sisters, it will be interesting to see how the material is approached based on the director’s previous two films considering the source text is journalist Marjorie Wallace’s account.
Dark Horse Title: Burning Days

Directors’ Fortnight:
God’s Creatures
Anna Rose Holmer, who previously directed the excellent indie feature The Fits, pairs with her editor Saela Davis to direct Emily Watson in what promises to be a showcase for the esteemed actor. A mother’s lie for her son rips a community apart thanks to significant ripple effects of his actions.
Dark Horse Title: One Fine Day

Critics’ Week:
The Woodcutter Story
Mikko Myllylahti, who penned the script for The Happiest Day in the Life of Olli Maki, makes his directorial debut with this dark comedy about, of all things, hope. Suggesting the tone of Aki Kaurismaki, it promises to have the weight of bleak allegory mixed with subversive comedy.
Dark Horse Title: Sons of Ramses

EO
And the most curious item in the whole entire program might be Jerzy Skolimowski’s EO, not only because it features Isabelle Huppert, but also because it’s technically a remake of Bresson’s Au Hasard Balthazar (1966) updated for a donkey’s journey in modern Europe. Considering the combination of Skolimowski and Huppert, expect something to talk about.