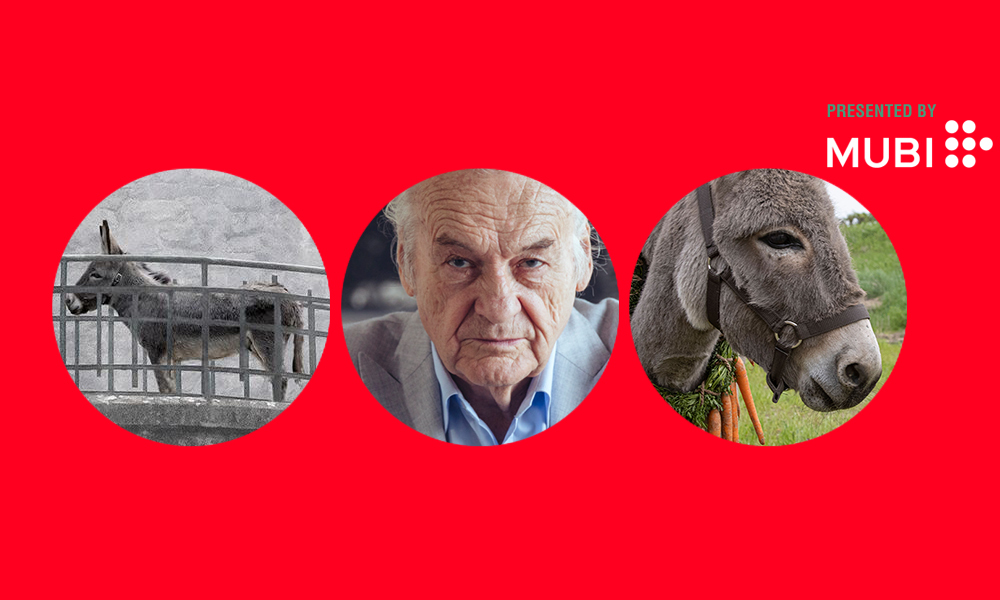 Making his eighth trip to Cannes (his most latest visit was in the Directors’ Fortnight with 2018’s Four Nights With Anna), and in the official Cannes capacity he has been here with Koning, Dame, Bube (1972), The Shout (1978), Hands Up (1981), Moonlighting (1982), Success is the Best Revenge (1984), Torrents of Spring (1989) and finally EO, which was presented late yesterday night with thankfully the absence of his star (six donkeys) and the filmmaker himself. The octogenarian put himself in the hospital just prior to the festival — he was so excited that several sleepless nights helped in taking a misstep and he hit concrete. EO was a two year production – with multiple locations and a collection of cameos – one being Isabelle Huppert.

With its free-flowing aesthetic (some folks mention Malick, but I liken it more to earlier Julio Medem) with Eo (aka as Hi-Han) we essentially follows the not so comforting life of a donkey, surrounded by critters of all types and humans (the good and evil ones). A wink to Au Hasard Balthazar (said to be the only film that has made the tough Polish director shed a tear), Skolimowski asks audiences to walk not a mile (but hundreds of kilometers) in the skin of this four-legged fury guy.

Despite some positive buzz from last night’s world premiere screening, the majority of our film critics on our panel are okay with the film — we find ourselves just underneath the average 3 bar but I’m expecting this to fluctuate a couple of grades up or down. 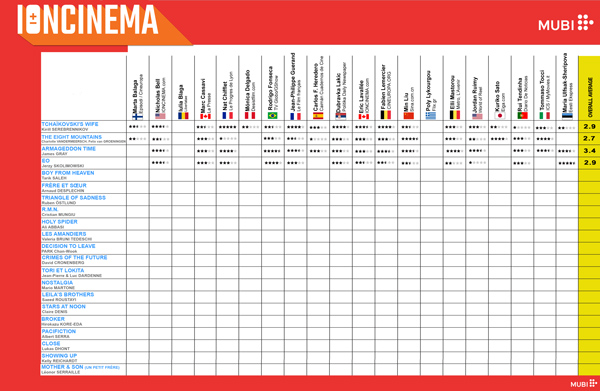