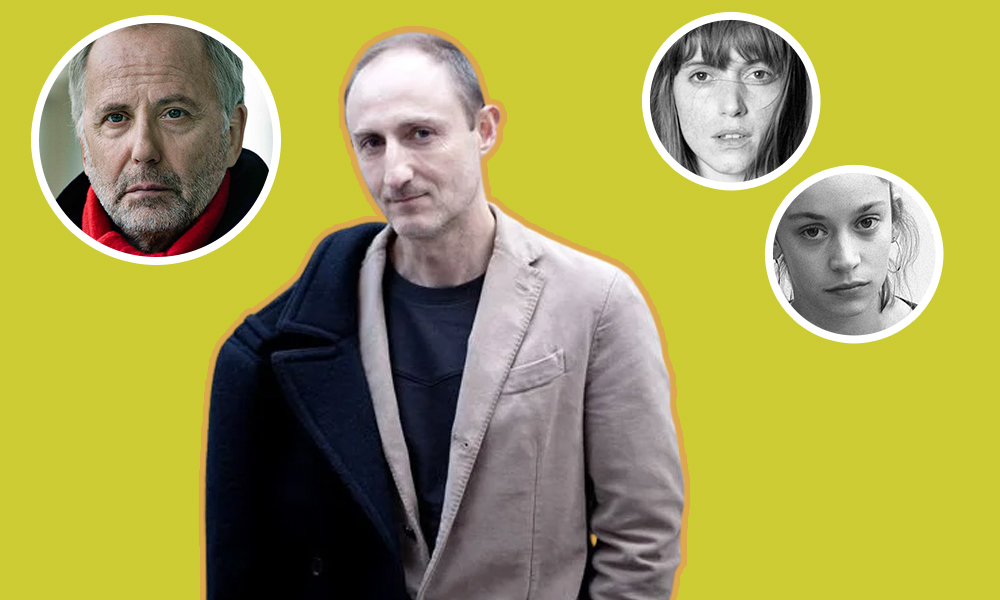 As we patiently wait for La Tour to drop (formerly known as La Tour d’Assitan, the film will have a November domestic release in France and we’re hopeful that it might hit some genre film fests shortly), the uncategorizable Guillaume Nicloux is currently mounting La petite – a tragi-drama project that will see veteran Fabrice Luchini reunite with Alice and the Mayor co-star Maud Wyler and young thesp Mara Taquin. Originally titled Le berceau, production begins next month.

This tells the tale of Joseph, who learns that his son and his companion have just perished in an accident. They were expecting a child via a surrogate mother in Belgium. What will become of their future baby? Is Joseph the legitimate grandfather? Carried by the promise of this birth which will prolong the existence of his son, the sexagenarian goes to meet the young Flemish woman with a fierce and indomitable character.

The director of a decade’s worth of film festival films in The Nun (2013), Kidnapping of Michel Houellebecq (2014), Valley of Love (2015 – read review), The End (2016) and To the Ends of the World (2018) was most recently at the San Sebastián Film Festival with his last fiction feature Thalasso.