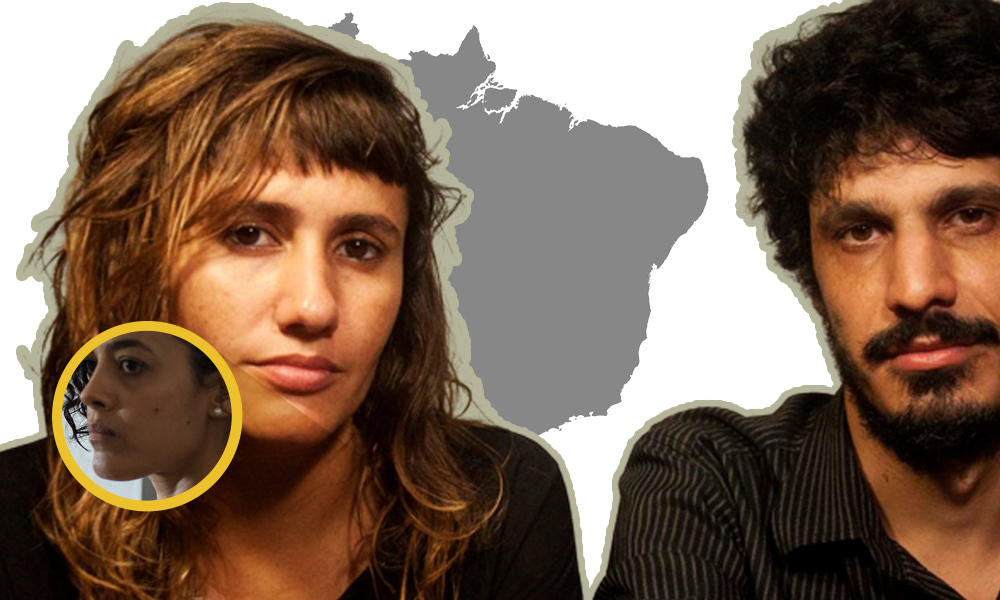 A debut tandem feature that is among the Brazilian film items we are keeping our eye on for 2023, Nara Normande and Tião are at the midway point on production on Sem Coração (aka Heartless and fka “A Garça”) and from what we gather on the socials they have re-teamed with Maeve Jinkings. Best known for being in what is easily Brazil’s best two films this century (Neighboring Sounds and Neon Bull), Jinkings recently teamed with Carolina Markowicz on her first two features in the TIFF preemed Charcoal (2022) and next year’s Toll. We believe that Jinkings would be playing the same roll as she did in the same titled short on which this is based on which was a prize winner in the Cannes Directors’ Fortnight section back in 2014. This is a youth portrait and they might have cast a non-actor for the lead. This is a three-country production with Brazil’s Emilie Lesclaux (she worked on films by Kleber Mendonça Filho), Les Valseurs in France and Nefertiti Films (Small Body) in Italy. Sem Coração was part of the Venice Gap-Financing Market in 2021. Look for this to premiere next year.

Summer 1996, northeast of Brazil. In the small village of Garça Torta, Tamara enjoys her last holidays before leaving for preparatory studies to enter college. The 14-year-old girl hears about a girl nicknamed Heartless because of the scar on her chest left by a heart surgery. Heartless’ father is a fisherman with whom she goes out fishing. It is during one of these expeditions that Tamara sees Heartless for the first time, suddenly emerging from the water with an octopus wrapped around her arm. One evening, at a party, Tamara plucks up the courage to approach Heartless. They dance together for a while.