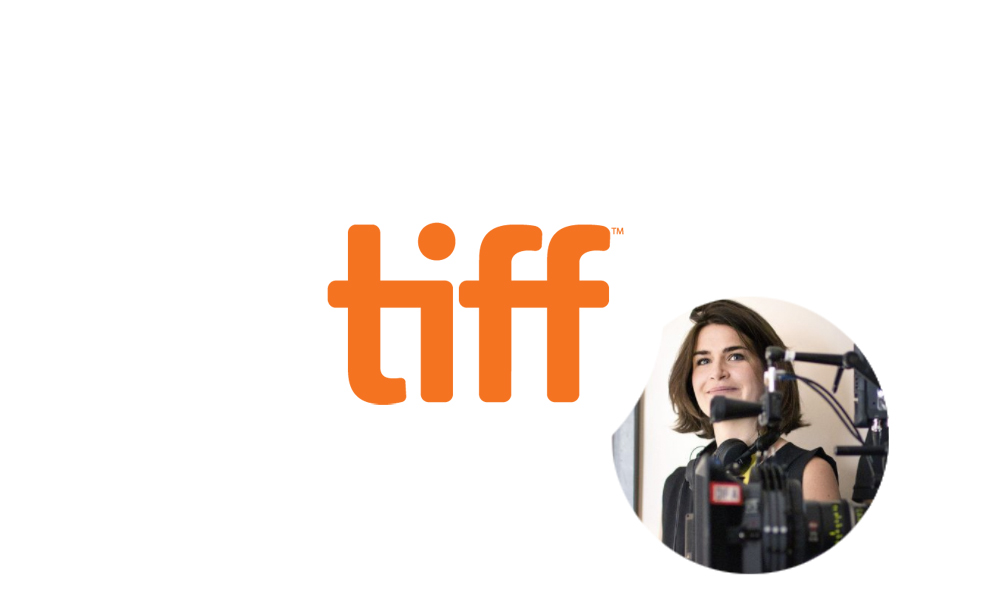 Not unlike the San Francisco Film Society mandate or what the NYFF folks do with their Filmmaker in Residence program, the TIFF people have got their own cool supportive creative gig. Anne Émond follows previous Stephen Dunn (Closet Monster), and Andrew Cividino (Sleeping Giant) as the recipient of the Len Blum Residents initiative. She’ll be housed up for two months at the mecca for film in Canada at the Bell Lightbox — an opportunity to load up cinephilia, network and get some writing done.

No stranger to international film fest and critical acclaim, Émond has three feature films under her belt: Nuit #1 (2012) and Our Loved Ones (2015) and, Nelly (2016) the Montreal native will now use this scribe time to focus on English language projects which could include:

Jeune Juliette: a colourful comedy about a chubby teenager who is oblivious to her size, but who — most importantly — doesn’t really care about it

Monde Neuf: an apocalyptic drama about a group of nine young people who collectively decide to resist the end of the world by changing their lifestyle.