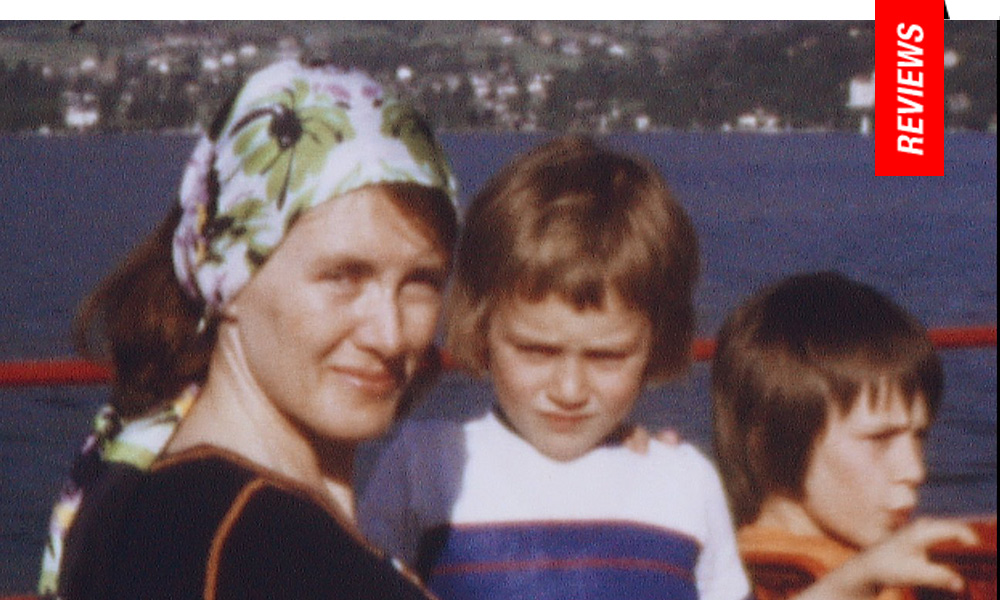 Parting Glances: Ernaux Ponders the Past with Intimate Documentary Debut 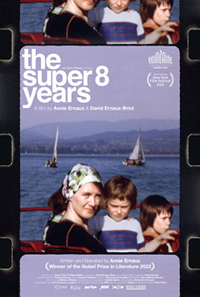 Although a prominent novelist in France over the past several decades, writer Annie Ernaux has gained recent international acclaim thanks to adaptations of her bestsellers Passion Simple (2020) and last year’s Golden Lion Winner Happening (2021), directed by Audrey Diwan. Ernaux’s private life has significantly shaped her oeuvre, so those experienced with her work, whether in print or film, should find her documentary debut The Super 8 Years, co-directed by her son, David Ernaux-Briot, equally intimate and thought provoking.

Narrating spliced together family footage from 1972 to 1981, beginning when a Super 8 camera was purchased and ending on a final family trip before she divorced her husband, Philippe, Ernaux shares personal memories and feelings while also commenting on the significance of these experiences reflecting cultural goals and aspirations of a particular social class during a particular time post-1968’s civil unrest. Relating her own trajectory through a lens of political and social shifts in both France and the world around them, it’s a brief exploration of time through a well-articulated time capsule.

Ernaux relays a pain and anxiety lurking behind the usual images of misconstrued happiness throughout these fragments of home videos. Referring to her husband’s commandeering of the equipment, the automatically assumed gender defined division of labor is one of many interpretations in retrospect of day-to-day operations from the past. Perhaps ironically, or more as a result of English translation, Ernaux describes the act of home video recording as a ‘happening,’ requiring or inspiring a sort of forced happiness amongst the filmed subjects, connoting a sense of what she describes as violence in how it tears away at the organic lining of the day to force an immediate avatar or persona required to be present in these performative memories.

Between these kinds of poetic musings, Ernaux’s attempts to relate her own family’s place in the greater fluctuations of the world result in the most intriguing moments of a documentary which could have easily been dismissed as a memento restricted merely to its participants. The family vacations of the Ernaux family in this period are, at least as elevated by its narrator, the most fascinating moments, while her own quiet career as a novelist barely makes a blip. Between the publication of two novels, there are trips to pre-Pinochet Chile, an even more fascinating stint in Albania (where the attraction was the perfect mixture of ‘strangeness and mystery’ to its inquisitive French tourists), and lastly, a final trip to Moscow, where the absence of the family in the footage is a metaphorical death knell of their unity.

This tradition of documentary as a wholly personal yet universally appealing archive is certainly nothing new, especially amongst French filmmakers. Jean-Gabriel Periot’s 2021 doc Retour a Reims (Fragments), based on Didier Eribon’s novel and Frank Beavais’ exceptionally cathartic Just Don’t Think I’ll Scream (2019) share these similarities where the profound observations of the narrator dance majestically over the spliced together images maximized for a mixture of nostalgia and bittersweet sentiments. But Ernaux adds to the depleted representation of women’s experiences, much like Courtney Stephens’ Terra Femme (2021), which examined women’s travelogues from the 1920s-1950s.

The sense of erasure when it comes to women either presenting or interpreting the essence of their own images and their space in any particular environment yawns like a chasm beneath Ernaux’s vocalizations, but her acumen satisfies as a quiet but compelling example of constant resilience.

Reviewed on May 23rd at the 2022 Cannes Film Festival – Directors’ Fortnight. 61 Mins