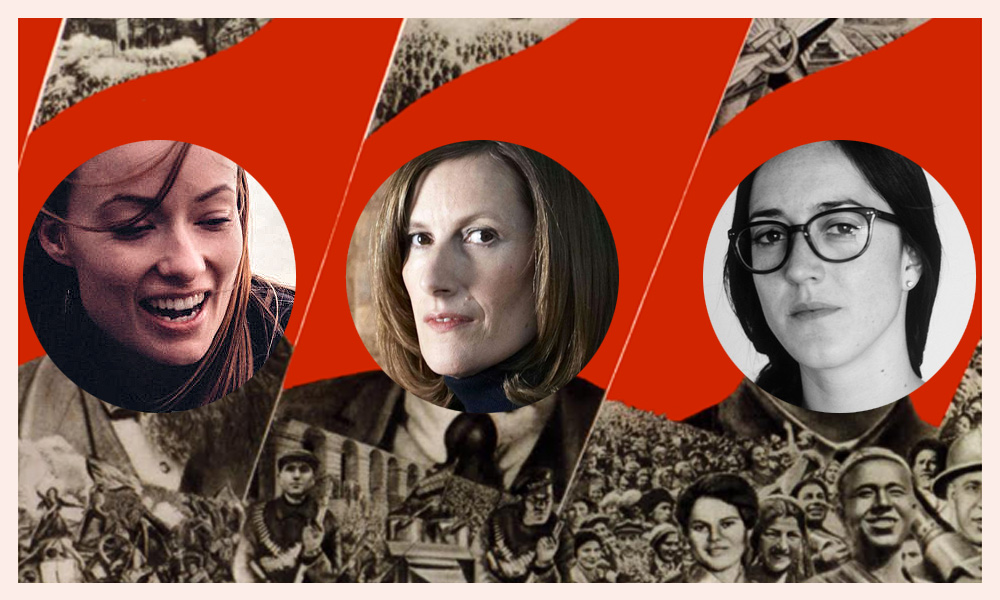 Top 3 Critics’ Picks in Theaters this May: The Souvenir, Too Late to Die Young & Booksmart

IONCINEMA.com’s Top 3 Critics’ Picks offers a curated approach to the usual quandary: what would you recommend I see in theaters this month? While dated for a May release, we have a feeling that James Gray’s Ad Astra will shift to a fall date, but not to worry — we have a pair of films that began their film festival life in 2019 with Sundance preemed The Souvenir (A24 – May 17th) and SXSW preemed Booksmart (Annapurna Pictures – May 24th) that are worth the full price of admission and we have an award-winning festival darling of 2018 in Too Late to Die Young (KimStim -May 31st) to complete our trio of suggestions.

“Achingly well-observed in its study of a young artist inspired, derailed and finally strengthened by a toxic relationship, it is at once the coming-of-age story of many women and a specific creative manifesto for one of modern British cinema’s most singular writer-directors.” – Joanna Hogg for Variety

“unfolds with the random flow of remembrance, hopping from one flashbulb memory to another with little regard for pace or structure; it’s obvious why some of these scenes might have a lasting impact on Julie’s life, but there’s often little rhyme or reason to why certain moments stick with a person, and Hogg never ignores that fact for the sake of narrative convenience.” – David Ehrlich for IndieWire

“The stark gaze of David Raedeker’s camera; the adventurous music choices, often playing against tone; the striking visual compositions; the backdrop of urban unrest caused by IRA bombings and other radical terrorist attacks in London — all this gives the film an invigorating rawness and realness that provides a fascinating contrast to the cool aestheticism of Hogg’s style. Bring on Part Two.” – David Rooney for The Hollywood Reporter

“The teen party movie has been done and redone so many times it may as well be an algorithm, so every new movie that rises to the challenge faces heavier expectations. “Booksmart,” yet another buddy movie about one wild night at the end of high school, confronts these odds with a savage wit that never slows down.” Eric Kohn for IndieWire.

“Booksmart is inclusive and progressive without feeling forced and announces Wilde, an actor who hasn’t always found her groove on screen, as a major director, one of the more impressive behind-the-camera transitions I have seen for a while.” – Benjamin Lee for The Guardian

“What’s more, the film rejects the notion that conquests ought to be so central to coming-of-age stories, delivering a romp that’s every bit as outrageous as “American Pie” or “Porky’s” while shifting its focus away from hookups (these ladies will undoubtedly find far more deserving partners in college) to whether their friendship can withstand such a wild and crazy night.” – Peter Debruge for Variety

“an ambitious feat of storytelling delivered with a sensitivity to mood and emotion that should bring further festival acclaim for writer/producer/director Dominga Sotomayor.” – Allan Hunter for Screen Daily

“an atmospheric and sensorial experience than strictly a narrative one, this languorous and handsomely produced (by Call Me by Your Name producer Rodrigo Teixeira) feature is a lovingly textured addition to the coming-of-age genre.” – Boyd van Hoeij for The Hollywood Reporter