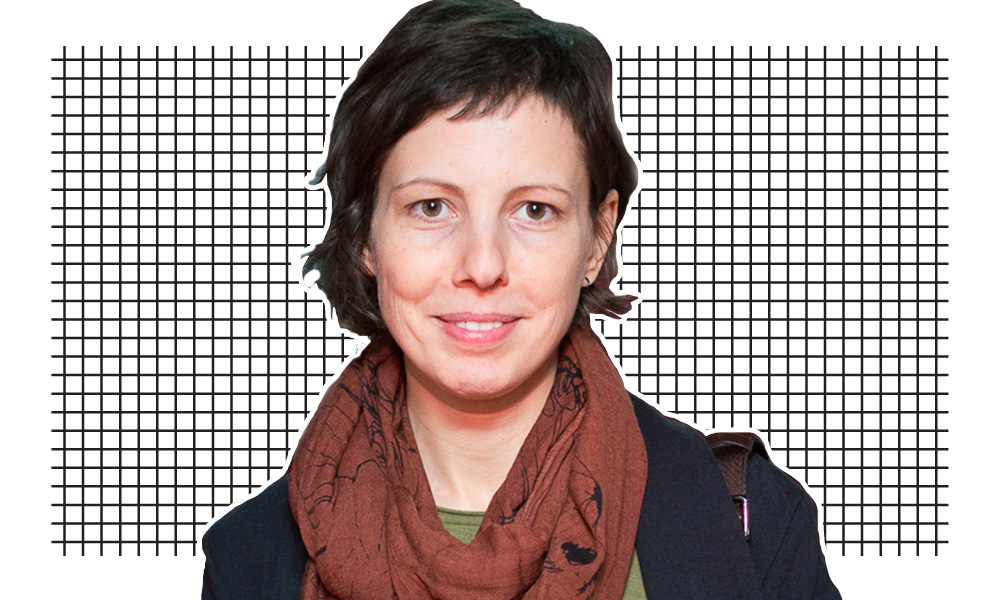 Adhering to a framework that borrows from her documentary and experimental background, Romanian filmmaker Adina Pintilie‘s first foray into fiction explores our own insecurities about sexuality, and how in turn, we mask or conceal our needs, wants and desires. Anointed with the Berlin Film Festival’s top prize, the Golden Bear winning Touch Me Not underlines the need for connectivity, reminding us that the fulfilment of our sexual fantasies occurs when one body works with another with a commentary on how the normative perception that human’s lives are mostly influenced by their sexual relationships; a perception that leads to the conclusion that body is a “wall” that individual most protect at any cost.

Touch Me Not is an invitation to communicate more freely with the body and what makes this film so compelling is its radical approach as it adorned with body forms that are atypical in cinema. Better than any Dove campaign, viewers are challenged to confront their own definitions of beauty. Bringing a new discourse in the revision and deconstruction of the aesthetic relationship with body and sex, during my roundtable interview with the filmmaker, I was mostly curious about the psychoanalytical inspiration behind the film, the notion of beauty as represented within Touch Me Not and its definition with contemporary society.

Worth noting: Her next project with the working title of The Death and the Maiden takes a look at a power couple and their relationship over an extended period of time and focuses on the impact of time and the subjective memory.