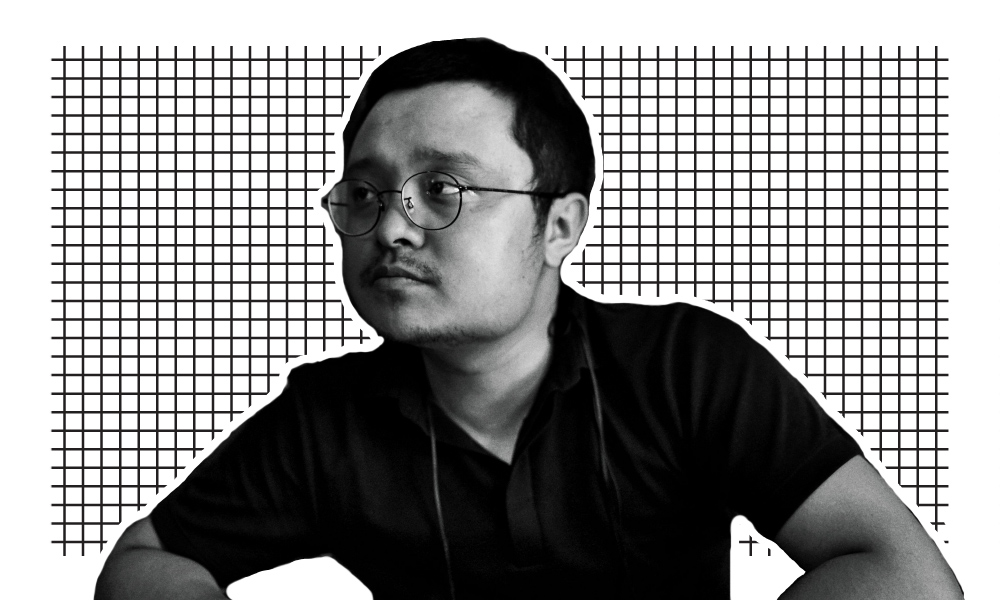 After the critical success of his poetically wistful debut Kaili Blues in 2015, 29-year old Chinese auteur Bi Gan has followed up with a deliriously ambitious, mind-bending experience, also set in his Kaili hometown. Aptly titled Long Day’s Journey Into Night (named after the Eugene O’Neil play, but not an adaptation), this is a mesmeric 2D film with a 59-minute 3D take in its second half. After his first film, Bi Gan was already known for rule-breaking; this time around, he cements his reputation as a singular artist. Where many young artists are trapped by what they think they should make—or worse, by the fear of making something people won’t understand—Bi Gan is a deliberate disruptor, indifferent to the mores of traditional storytelling.

First released in China with a controversial marketing campaign, Long Day’s Journey is reminiscent of Andrei Tarkovsky’s The Stalker, or Double Indemnity with a much more obscure resolution. It even echoes Aristotle and his emphasis on classical unities (that a play must follow one action over a period of 24 hours or less within a single physical space). This film does that and more: a pulsating, electronic soundtrack and neo-noir visuals drive viewers through a fragmented collection of dreams and memories—including an unforgettable shot of a glass of water, gradually being shaken off its table by the vibrations of a passing train. If that doesn’t sound like your type of movie, trust your instincts. This is a weird one. But if you can simply open your mind to Bi Gan’s vision, you’ll find yourself on a journey unlike any other. Check out our interview below: