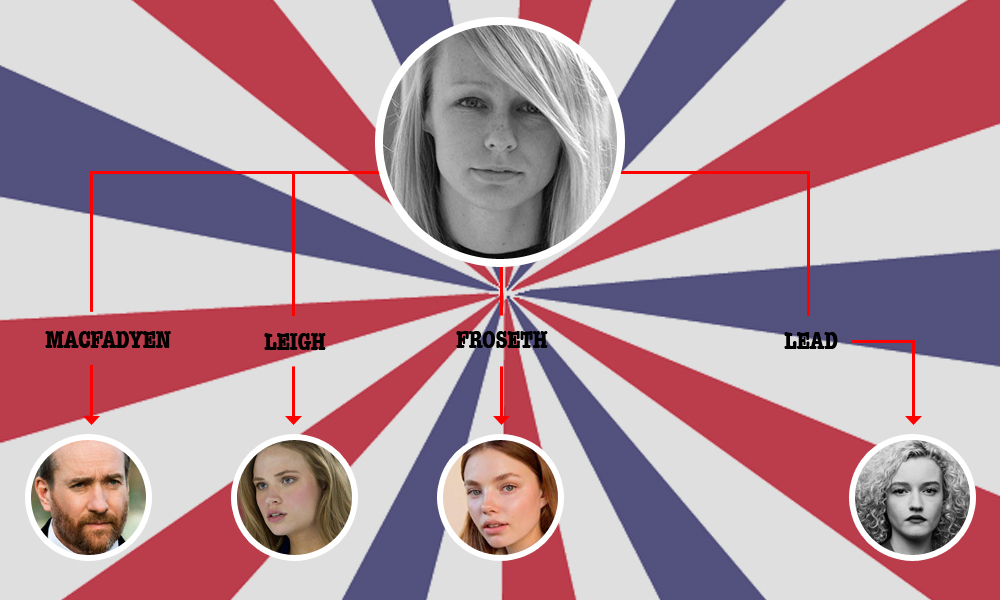 High up on our most anticipated American indie offerings for 2019, the probable gross “rite of passage” exposé of working under the indie film flagships and being at arm’s length of a predator has found its set of players. Joining Julia Garner, Deadline reports that the Matthew Macfadyen, Kristine Froseth, Makenzie Leigh (Sundance Trading Card), Noah Robbins, Dagmara Dominczyk and Purva Bedi are the supporting players on what is tentatively known as The Assistant. With a text that will likely provoke and make everyone pose some hard questions, Ukraine Is Not a Brothel/Casting JonBenet helmer Kitty Green has been hard at work since January. James Schamus, Scott Macaulay and Jen Dana are producing the shot in NYC project.

Gist: A look at the day in the life of an assistant (Garner) to disgraced Hollywood producer Harvey Weinstein, this features Macfadyen as a human resources exec; Froseth as an applicant to an intern program, with few skills for the job, who is put up in a nice hotel; and Leigh an actress auditioning for a film.