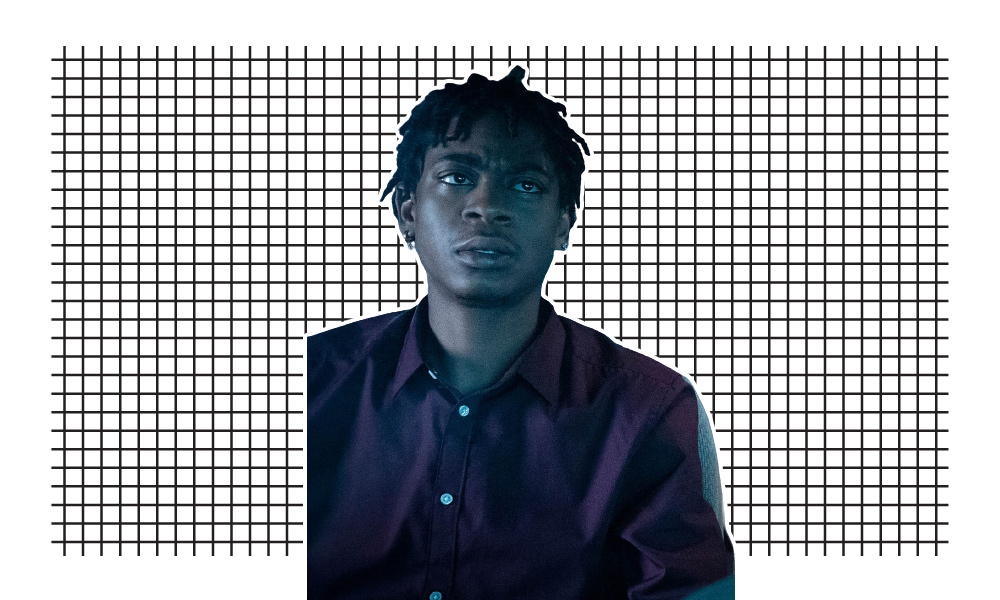 Carey Williams’ Emergency—with a script by KD Davila, adapted from Williams’ 2018 Sundance short—won the coveted Waldo Salt Screenwriting Award at Sundance ’22 … and for good reason. At once hilarious, painful, and deeply challenging, this “one crazy night in college” comedy has enough gravitas to turn a familiar genre into a haunting racial parable. It also breaks with convention—gleefully—by mixing humor with drama, by offering multiple perspectives rather than taking sides.

Central to this deft tonal balance is the film’s stellar cast, who deliver truly surprising three-dimensional characters. Sean (RJ Cyler) is a swaggering, vape-addicted fog machine of a college senior, more concerned with the next party than graduating, but far from the slacker cliché; his best friend, Kunle (Donald Elise Watkins), is the yin to Sean’s yang: responsible, disciplined, bright-eyed and buttoned-up, but with his own coy charm. As the first Black students to attempt the “Legacy Tour”—a bacchanalian quest to hit seven frat parties in one night—they bring full-hearted vulnerability to their roles.

Then it happens: an unconscious white girl (the entirely convincing Maddie Nichols) winds up on their apartment floor. Do they call 911, as Kunle suggests, or take her to a hospital—as Sean insists—to avoid a potentially fraught encounter with police? Toeing the line between outrageous situational comedy and genuine danger, they clearly need each other for more than vicarious thrills. The film turns funnier, scarier, more surprising … and by the end of the night, Sean is forever changed.

You may already know RJ Cyler from the 2015 Sundance double-award winner Me, Earl and the Dying Girl, Netflix’s recent all-black western hit The Harder They Fall (review), or Showtime’s Scream: Resurrection. Surprise is this actor’s M.O: besides zeal for his craft, skateboarding and video games, he holds more in reserve. In his collaborations with Williams—both Emergency and R#J, a Gen-Z reimagination of Romeo and Juliet (read review)—he merrily paints himself one way, then sneaks up with emotional heft. Undeniably funny and self-aware, he often steals the screen—including in our interview, linked below.

Don’t miss this standout conversation with Cyler: he digs deep into his collaborations with Williams, how Emergency fits into debates about Critical Race Theory, how character-specific playlists help ease him into a role and how he might steer future onscreen representation (it’s not what you think!). And seriously, you’d be wise to follow Cyler on Twitch (@lemonpeppa904).