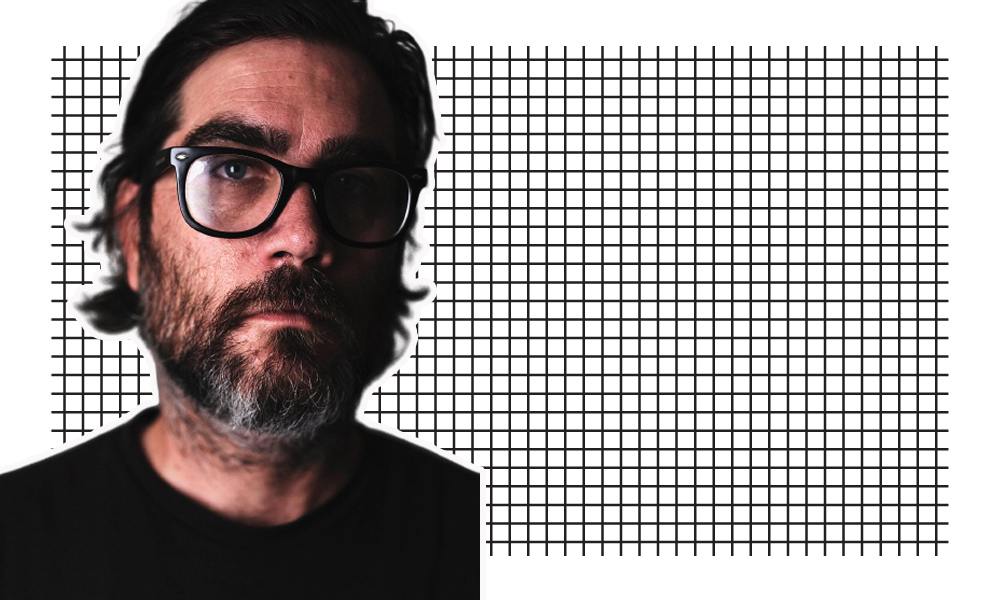 Robert Machoian’s The Integrity of Joseph Chambers is a meticulous, farcical character study of the titular anti-hero (repeat collaborator Clayne Crawford), who tries to live up to traditional masculine ideals by going on a solo hunting trip. Needless to say, Chambers is hilariously inept, so the trip—and his integrity—go south. Writer/Director Machoian’s rigorous aesthetic—a mix of precise, occasionally surreal sound design and long, naturalistic takes—immerses us in Joseph’s headspace. With Oscar Ignacio Jiménez’s camera as curious witness, we’re able to follow the character’s thought processes in excruciating detail: almost like Aliens observing man for the very first time.

Machoian’s previous work includes several shorts and features (we recommend Last Days of August and The Killing of Two Lovers (read review) as companion pieces for Joseph Chambers). The Utah-based filmmaker is particularly fascinated by Midwest milieus and characters who feel inadequate; they serve as an empathetic gateway into a devolving world. For them, the futility of advancement, the end of tradition, the overwhelming sense of looming apocalypse feels global—but for the viewer, it feels more like theater of the absurd.

I had the chance to speak to Robert Machoian directly after the world premiere at the 2022 Tribeca Film Festival. We discuss his distinctive style, contemporary film references, and why Chambers’ cultural angst is a harbinger of greater troubles ahead.