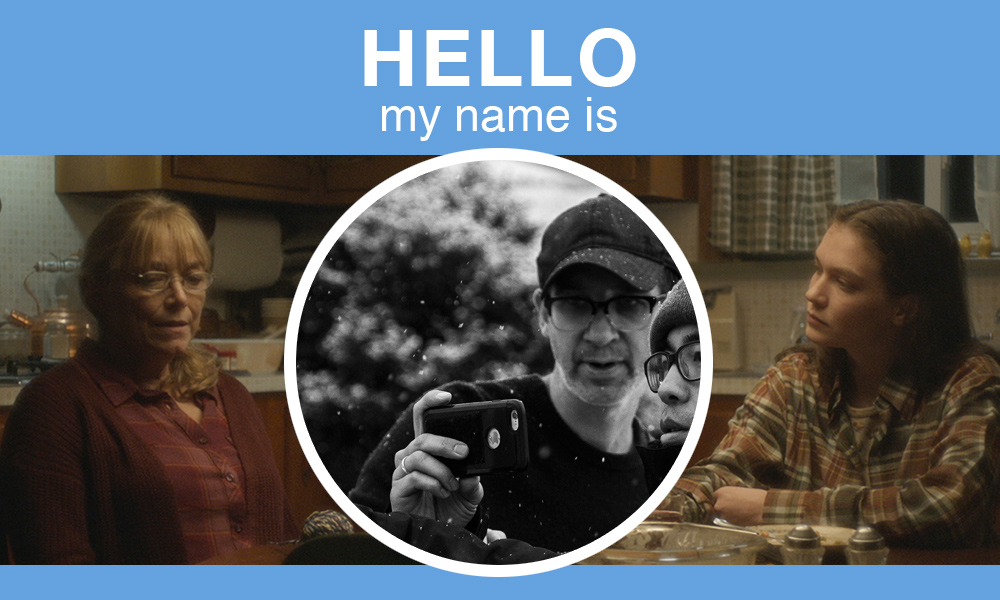 IONCINEPHILE of the Month: Tom Quinn’s Top Ten Films of All Time List

Have you ever wondered what are the films that inspire the next generation of visionary filmmakers? Earlier this year Tom Quinn‘s long awaited sophomore film Colewell dropped at the SFFILM Festival and recently landed a pair of nominations for the upcoming Indie Spirit Awards (Best Female Lead (Karen Allen) and John Cassavetes Award). Gravitas Ventures are launching Colewell theatrically in limited release on December 13th. Make sure to check out Part 2 of our profile – with Tom Quinn’s Top Ten Films of All Time list as of December 2019.

A Woman Under the Influence – John Cassavetes (1974)
“I don’t know of any filmmaker who was not bowled over the first time they saw this film. Gene Rowlands is electric, unbound by the frame. I keep going back to the trust – between cast and director and crew. It reminds me to make people feel safe so they can be at their boldest..” 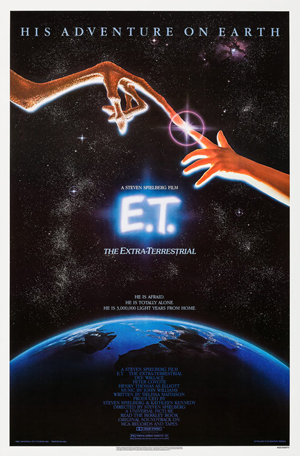 E.T. the Extra-Terrestrial – Steven Spielberg (1982)
“This is the first film I saw in a theater, around four-years-old, but I don’t remember watching it. Instead, I remember sitting on the floor because I was afraid of the film, and looking up to watch my parents as they watched. My mom was crying and I asked her why. She told me it was, “happy crying.” I go back to E.T. often, amazed at the performances, Spielberg’s command of the audience, and Melissa Mathison’s screenplay, which miraculously hides the story of a child re-learning empathy after a divorce inside an alien adventure..”

It’s a Wonderful Life – Frank Capra (1946)
“In my childhood, Capra planted the seed that Sayles would water later. I always loved the darkness of this film – the depth of its hopelessness before its final upswing. After Jimmy Stewart yells at his family, he storms out of the house and — just for a moment – goes out of focus. It feels like a missed mark, a moment of sloppy authenticity, that drives the nail deeper..” 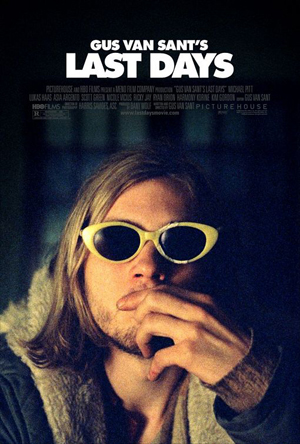 Last Days – Gus Van Sant (2005)
“Gus Van Sant’s Death Trilogy and Kurt Cobain both made tremendous impacts on me. Gerry is my favorite, Elephant shakes me the most, but I think most often of Last Days. It is messier than the preceding two and Blake is more of a pressed flower version of Kurt Cobain than a full person. Van Sant once said the film is about the Industrial Revolution and I love the interplay between the calm of outdoors, the disassociation inside, Cobain iconography mashed up with William Blake, and the dead nature in the production design. It’s an endless puzzle to explore and, I think, the boldest in its statement about death..” 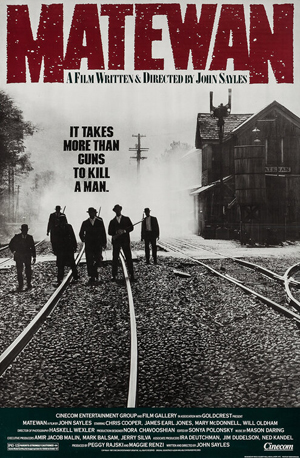 Matewan – John Sayles (1987)
“In college, I didn’t feel like it would be possible to make the films I grew up watching. Fortunately, my professor, Gerry Molyneaux, introduced me to John Sayles’s work. There, I found stories about individuals and their communities, often grounded in the working-class world I grew up in..” 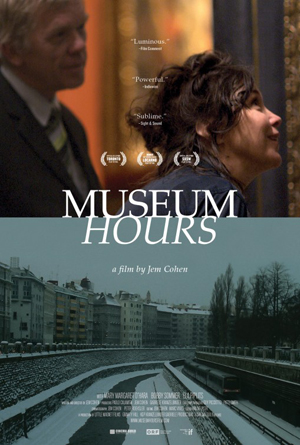 Museum Hours – Jem Cohen (2012)
“I walked out of a screening room and into the city after watching this film for the first time. I felt more alert, watchful, moved by every detail. I heard a church bell in the distance and felt the physical distance between me and it. Jem Cohen is a master of thoughtful observation and his model for continually making work is something I need to learn from.” 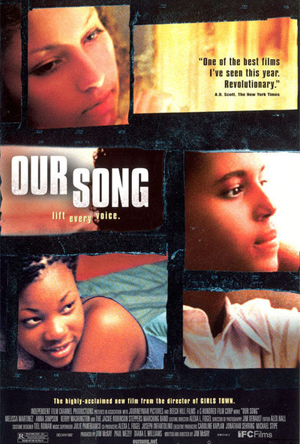 Our Song – Jim McKay (2000)
“I was struggling with how to tell community stories on a low budget when filmmaker Eugene Martin suggested I watch Jim McKay’s Our Song. It took a production model that excited me during Dogme 95, but felt more Truffaut than Goddard. It was intimate and rich with details, yet felt attainable on a smaller budget..” 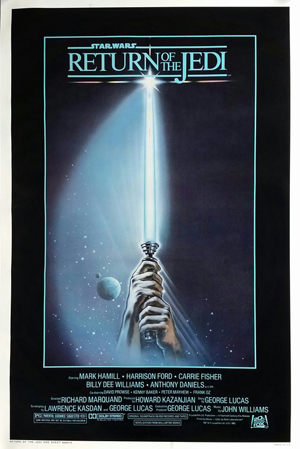 Star Wars: Episode VI – Return of the Jedi – Richard Marquand (1983)
“Like the Van Sant trilogy, Jedi is the messiest of the first three Star Wars films. A New Hope and The Empire Strikes Back are higher on my list of “favorites,” but Jedi dug the deepest well. It was the first Star Wars film I saw in a theater and the behind-the-scenes documentary on PBS was the first glimpse of filmmaking I saw. At the same time, its themes were complicated and deep for a children’s film: our hero must either redeem or kill his father. That makes an impact when you are seven years old..” 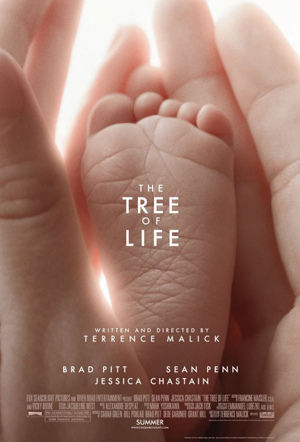 The Tree of Life – Terrence Malick (2011)
“I feel like this film plucked a thread from deep inside me and wove it into the fabric. It’s brave and restless; personal and playful. I love Malick’s work for the same reason I’ve always loved Kerouac: somewhere along the line I lost my faith and they give me hope I’m wrong.”

Wendy and Lucy – Kelly Reichardt (2008)
“I was initially struck by the minimalism of Reichardt, but over time, I’ve become more impressed by the rigor. Unlike many minimalist films, Wendy and Lucy continually moves forward and the audience is deeply connected to Wendy, her wants, fears, and sense of powerlessness.”