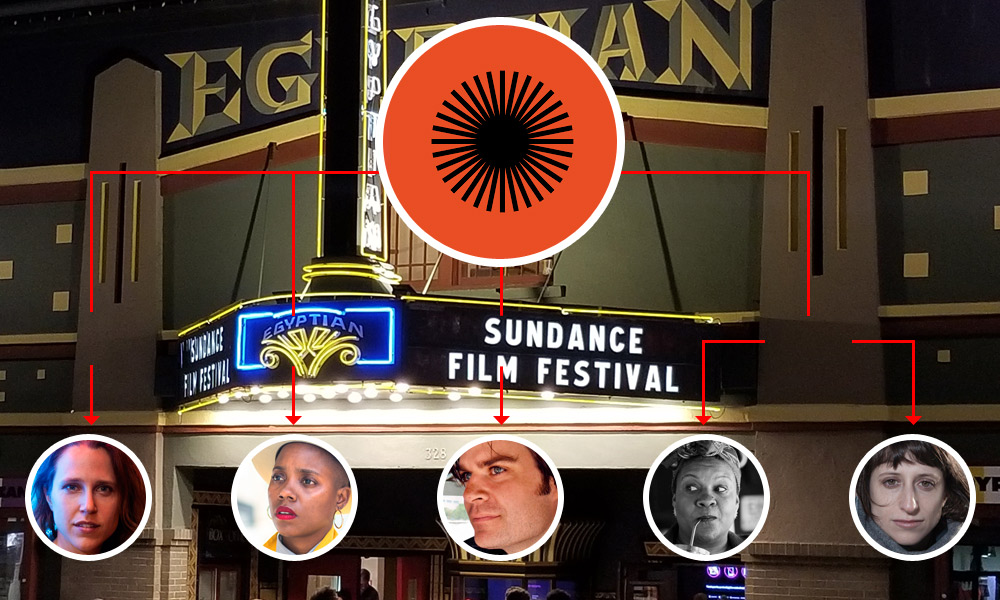 Save Yourselves! - Matt Clegg /

Among the sixteen narrative feature films announced today all vying for Grand Jury Prize Award we have highly anticipated items from Janicza Bravo (Zola), Josephine Decker (Shirley) and Eliza Hittman (Never Rarely Sometimes Always). We also have a good sampling of Sundance Lab folks breaking in with their directorial debuts in Edson Oda‘s Nine Days (which stars Bill Skarsgård & Zazie Beetz) – we honestly didn’t think the film would be ready (but we’re sure he’ll be working overtime during the holidays) and Radha Blank — who we met three Sundance editions back (see our Sundance Lab interview below) she’ll unveiling in glorious black and white a project that she wrote, directed and starred in called The 40-Year-Old Version (Lena Waithe is one of the producers). We can also add Alex Huston Fischer (who we interviewed back at the labs for another project not yet released – see below). He teamed with Eleanor Wilson for a comedy titled Saves Yourselves!. Starring John Reynolds (Search Party / Stranger Things) and Sunita Mani (GLOW) as a young Brooklyn couple who disconnect from their phones and reconnect with themselves. The zany project has some sci-fi elements to it. 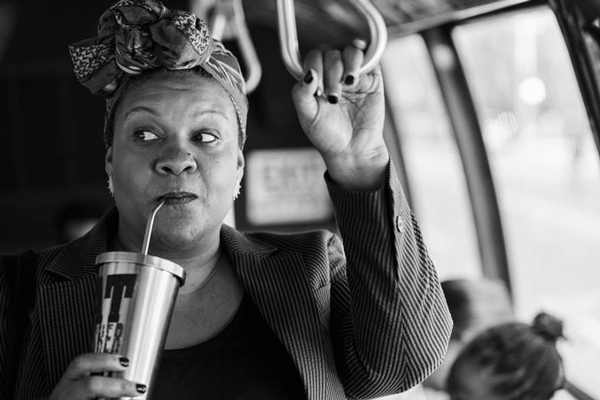 Save Yourselves! / U.S.A. (Directors and Screenwriters: Alex Huston Fischer, Eleanor Wilson, Producers: Kara Durrett, Mandy Tagger, Adi Ezroni) — A young Brooklyn couple head upstate to disconnect from their phones and reconnect with themselves. Cut off from their devices, they miss the news that the planet is under attack. Cast: Sunita Mani, John Reynolds, Ben Sinclair, Johanna Day, John Early, Gary Richardson. World Premiere 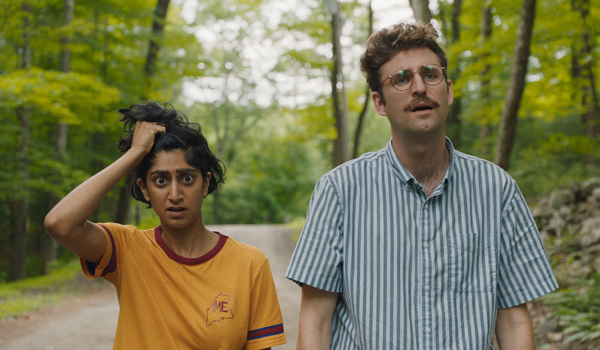