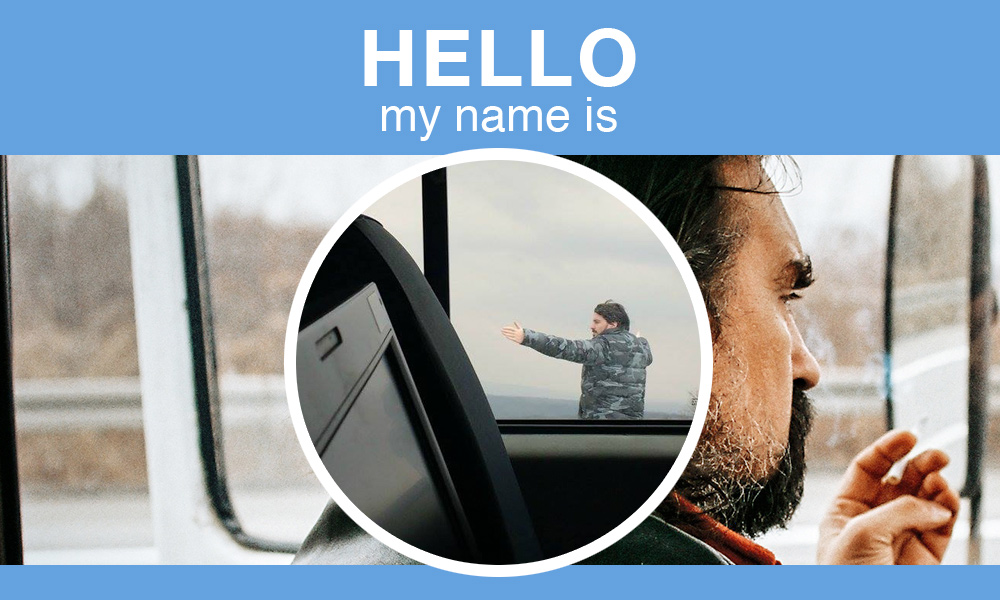 IONCINEPHILE of the Month: Ognjen Glavonić’s Top Ten Films of All Time List

Have you ever wondered what are the films that inspire the next generation of visionary filmmakers? As part of our monthly IONCINEPHILE profile, we ask the filmmaker to identify their all time top ten favorite films. We looked back at the incredible 2018/19 launch year for Ognjen Glavonić‘s The Load — it began his festival life at the Directors’ Fortnight (2018) and recently saw his film get theatrically released via Grasshopper Film (August 30th). We asked Ognjen to identify the films with the mostest — so in A to Z order, here are Glavonić’s top ten films as of September 2019. He mentions: “‘these are ten films that influenced me at the beginning of my journey into filmmaking.” 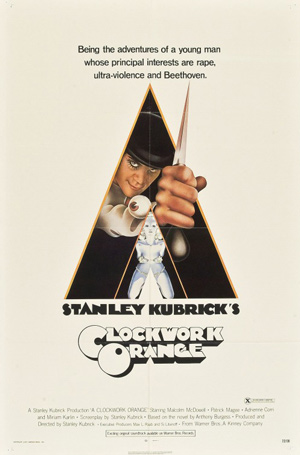 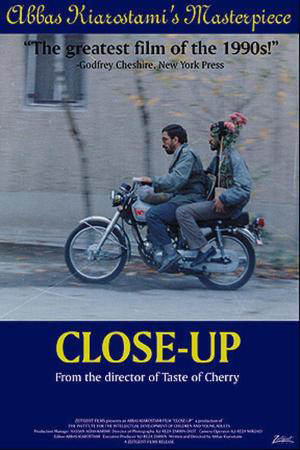 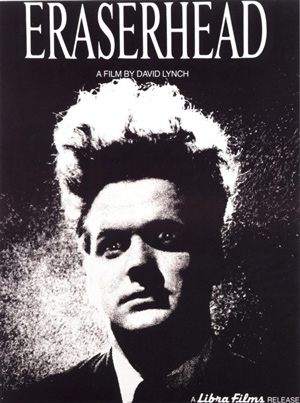 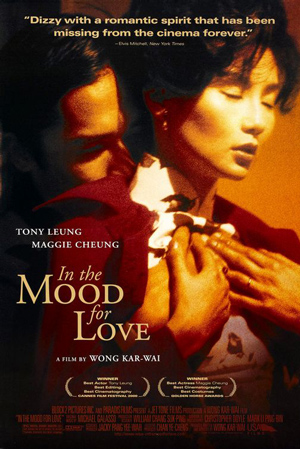 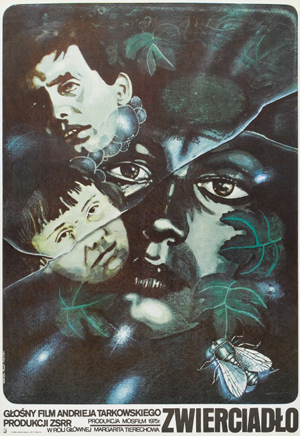 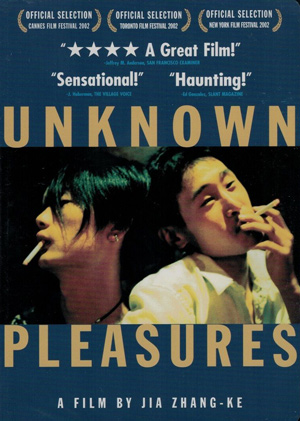 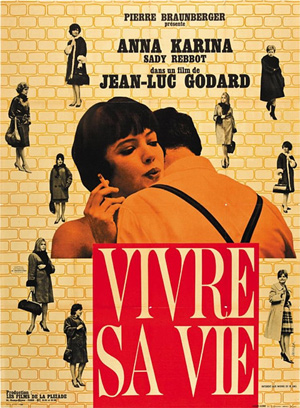 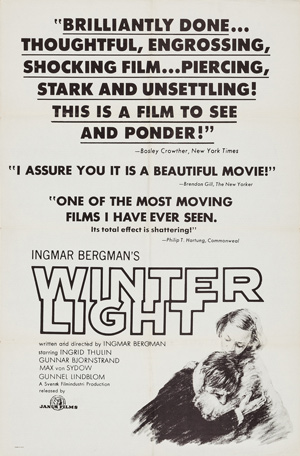