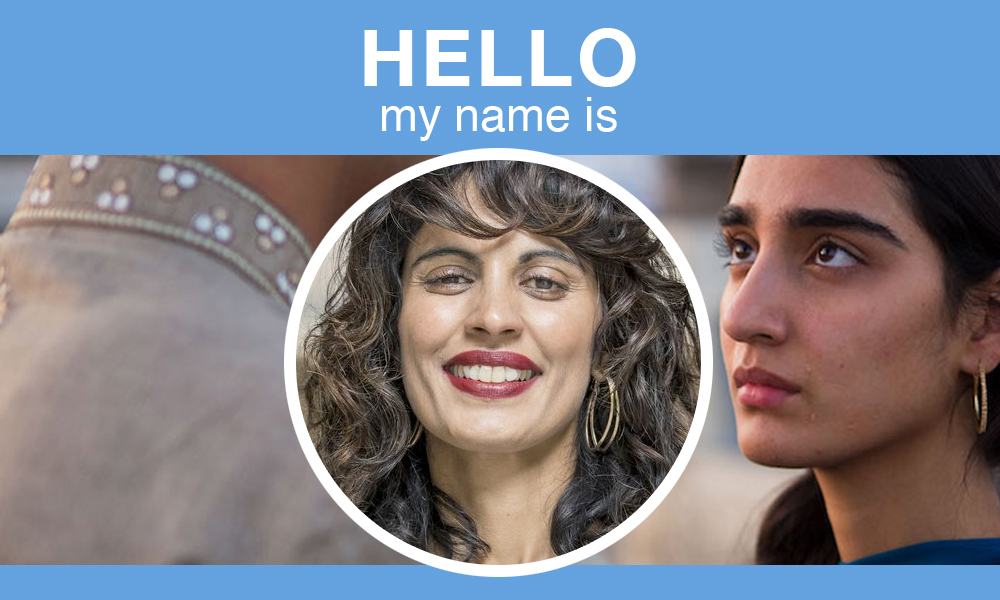 IONCINEPHILE of the Month: Iram Haq’s Top Ten Films of All Time List

Have you ever wondered what are the films that inspire the next generation of visionary filmmakers? As part of our monthly IONCINEPHILE profile, we ask the filmmaker (this month Norwegian filmmaker Iram Haq) to identify their all time top ten favorite films. Released by Kino Lorber, What Will People Say was released theatrically in NYC and will open in limited release. In no particular order, here are Iram Haq’s top ten films as of July 2018. 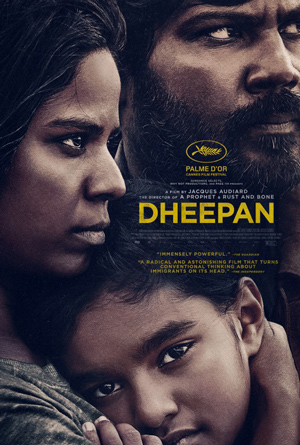 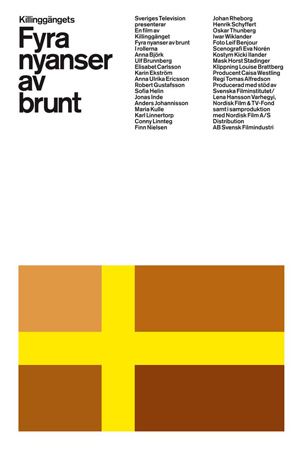 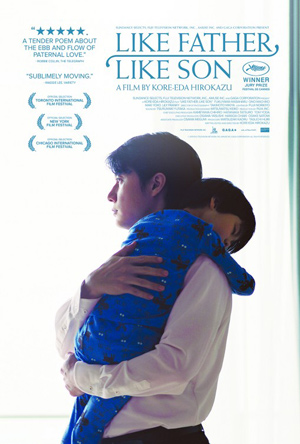 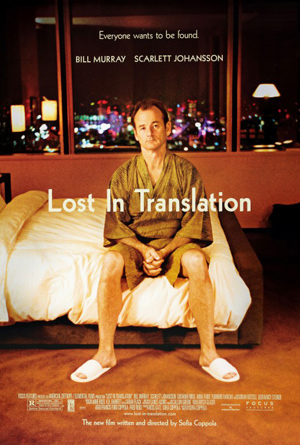 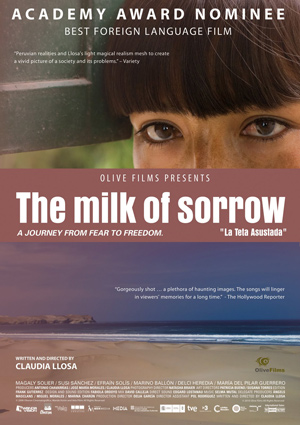 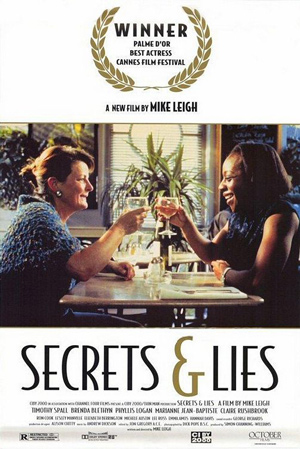 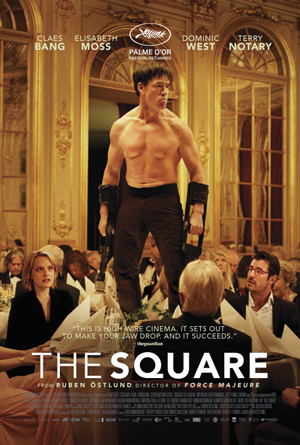 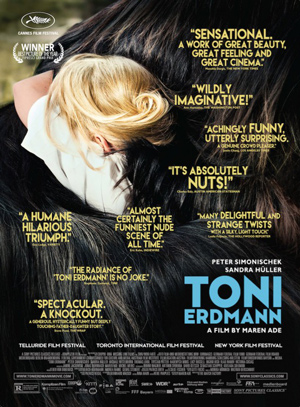