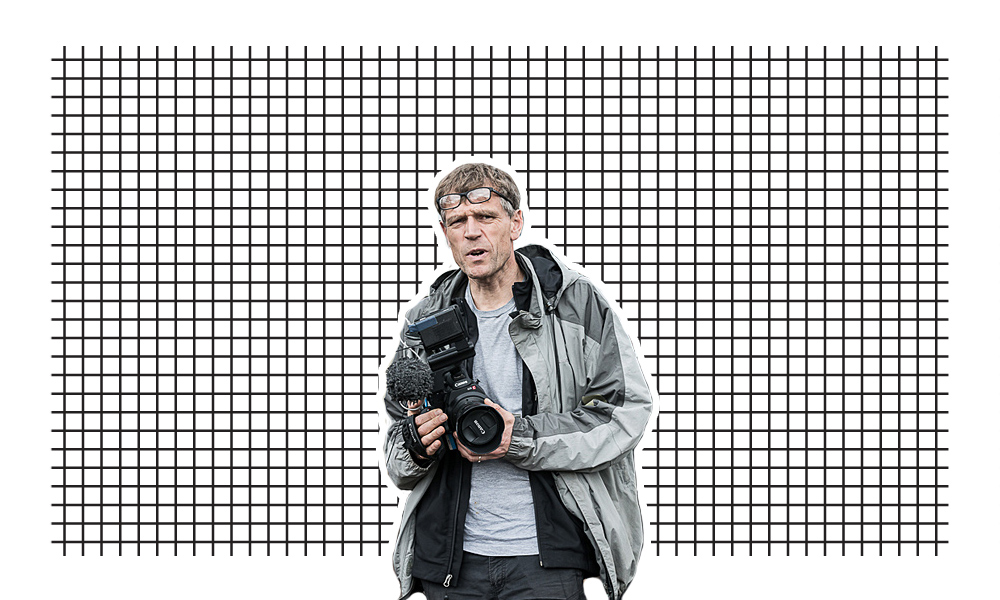 Emmy Award-winning Director of Photography Wolfgang Held had three films at this year’s Tribeca Film Festival: O.G., It’s a Hard Truth, Ain’t It, and The Fourth Estate. All character-driven, socially-minded works of art. O.G. and Hard Truth are a powerful narrative / doc pairing, both filmed in Pendleton Correctional Facility in Indiana. O.G. took home the best Actor award for Jeffrey Wright, whose gut-wrenching story is told through Held’s carefully claustrophobic camera, pushing the audience into the inmate’s subjective headspace. I sat down with Held to discuss the synergy between the prequel-sequel combo, plus the techniques that he brought to the table.

Held’s hybrid sensibility combines mastery of craft with sensitivity to story. In his fiction work — including O.G., which he cites as a full circle expansion of a short film he made as a film student — Held employs the freedom characterized by docs: smaller crews, with practical and natural lighting. In his documentary work, he craves heightened realism: well-framed narrative-style shots with dramatic lighting, steadicam shots, drones and prime lenses. in addition, his work often explores socially conscious topics: witness films like The Lottery, Escape Fire and Half The Sky … along with his current Tribeca entries, both doc and narrative. Having tackled education, healthcare and gender parity, the prison industrial complex is a logical continuation of his visual activism.

Check out the video interview below for more from this supremely accomplished veteran cinematographer: