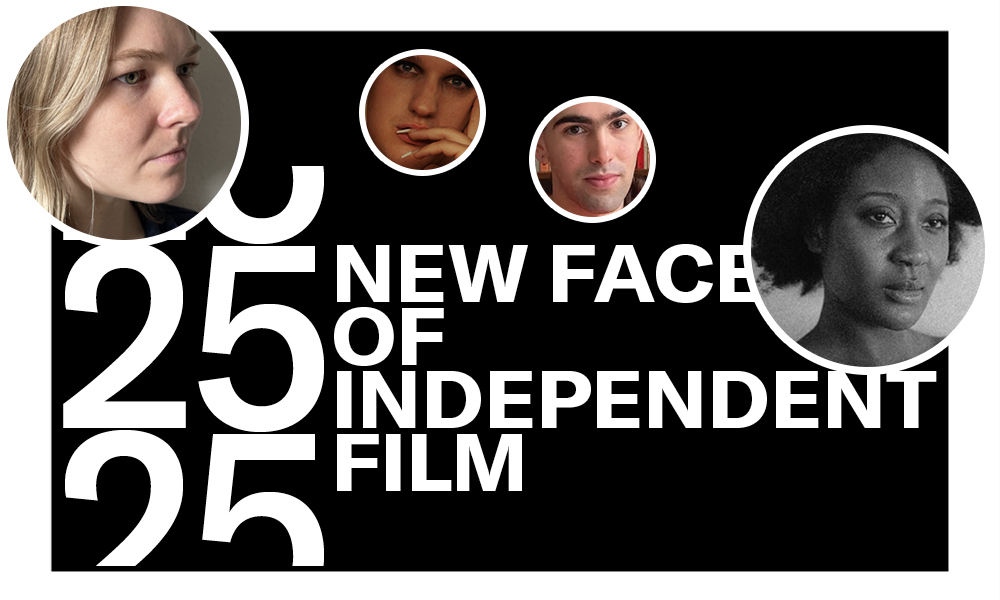 Easily one of my favorite, reoccurring annual magazine editions, Filmmaker Magazine’s 25 New Faces of Film 2022 is an issue full of discovery. In some ways, the folk highlighted here remind me of just hatched baby turtles wandering into the big choppy sea. The majority of the voices we find here (mostly American indie filmmakers) are just getting started and while most of these folks are unknowns, we’ve got some up-and-comers that we can already vouch for. Among them, we got a trio of filmmakers that made quite an impression with their Sundance-selected short films that were launched in the film-stratosphere.

Walter Thompson-Hernández gave us a remarkable personal essay film informed by the backdrop from … above. His If I Go Will They Miss Me is layered, meditative, and carries some life lessons. We have Sam Max who gave us on an irksome half-road trip and a final destination where we actively fear the unknown. Think of Spoorloos (1988) with a Zachary Quinto you don’t want to meet. We hope this gets made into a feature. The same can be said for Antonio Marziale‘s Starfuckers – hypnotic disguisement of a film with no true resolve — an alluring backstory and epilogue that is achingly absent and only adds to the mystery.

We have breakout filmmaker Ellie Foumbi — who saw her Our Father, the Devil (Mon père, le diable) play extremely well on the film fest circuit since its Biennale College-Cinema section premiere. We had the chance to speak with her during Tribeca. A talent to watch out for is Ariela Barer — a fresh-faced millennial in Daniel Goldhaber’s TIFF preemed How to Blow Up a Pipeline. A pair of names to watch out for in 2023 include Lucy Kerr (upcoming Family Portrait) and Zandashé Brown who had her future feature The Matriarch get selected for the Sundance Screenwriters Lab. Make sure to check out all the portraits.