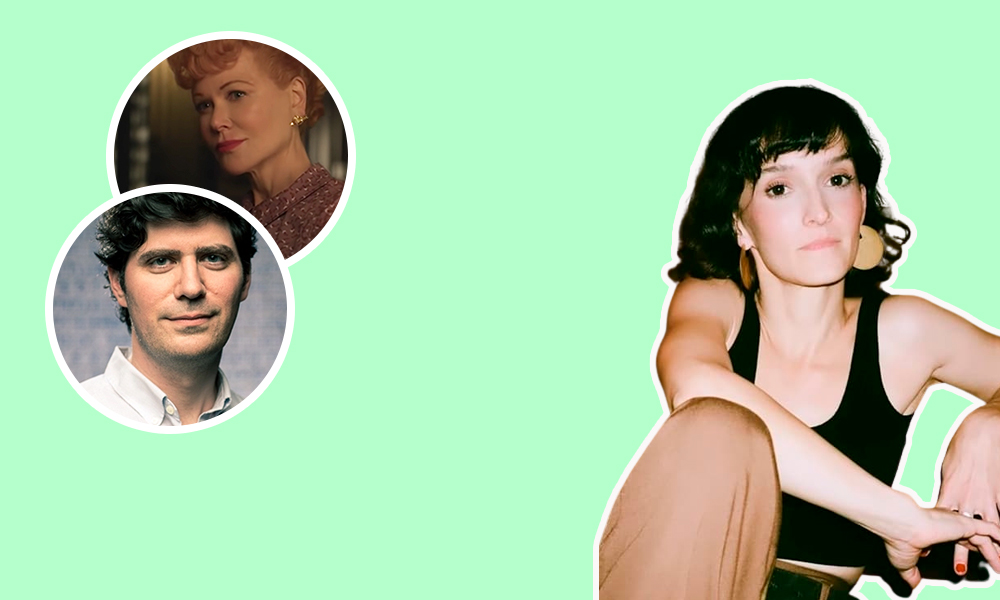 Scribe Andrew Sodroski might finally get to see the film project that gave him his big break in the business finally receive the big screen treatment. Almost an entire decade after Holland, Michigan shot up to the top of Black List (same year as A Beautiful Day in the Neighborhood) and then found Errol Morris looking to direct and Naomi Watts looking to topline, it is another Australian in Nicole Kidman who’ll be doubting her hubby’s cheating ways. Coming onboard as star and producer, Kidman teamed with Amazon (who picked up the rights in 2016) and they’ve set Sundance break-out helmer Mimi Cave to direct. Deadline don’t mention any start dates but we can assume that we’ll hear about casting news for the marriage-in-trouble pairing soon. A 2022 production start date would make this a high value film item for autumn of 2023. Per Saari Blossom Films’ Per Saari also produces along with Pacific View Management & Productions’ Peter Dealbert. Kate Churchill will executive produce.

Set in a Midwestern town, this centers on a woman who suspects her husband is cheating. She begins an affair of her own, eventually discovering that her husband is a serial killer.

On Cave’s Fresh, our Nicholas Bell said “for those easily wooed by grossness and gore, Cave’s black comedy has much to offer, though it relies heavily on a cliched third act rather than mining the cultural commentary driving the narrative.”