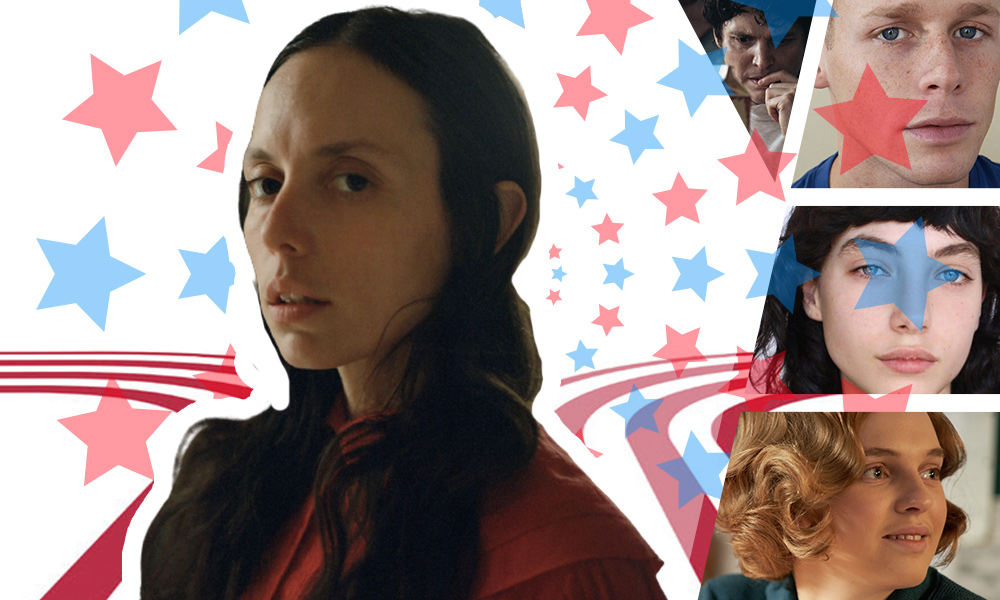 And so the project that was supposed to be a first film that ended up not becoming a film but instead an interactive show would actually turn out to become a first film. Deadline broke the news that Zia Anger lassoed Odessa Young and Devon Ross for the film leads for My First Film – with supporting players Cole Doman (who we discovered in the Sundance short Starfuckers), Philip Ettinger, Jane Wickline, Eamon Farren, Eleonore Hendricks, Sage Ftacek, Jackson Anthony, Seth Steinberg, Hailey Gates, Sarah Michelson, Abram Kurtz and Ruby Max Fury. Mubi who is getting really serious about the theatrical distribution game has also been moving into producing and this will likely be a highlight on their 2023 slate. Cinematographer Ashley O’Connor (who is notable for her work on a trio of Josephine Decker films) was onboard and Taylor Shung and Riel Roch-Decter from MEMORY who’ve had a longstanding tradition of working with cinema that bends and is subverts to the form. MEMORY also produced Anger’s live cinema performance piece of the same name. Look for this to premiere at a major film festival.

Described as a deeply personal examination of cinema, body, truth and storytelling, this centers on a young filmmaker (Odessa Young) as she recounts the story of struggling to make her first feature. Fact bleeds into fiction, and the past, present, and future converge to create a modern myth that redefines and expands the very act of creation.