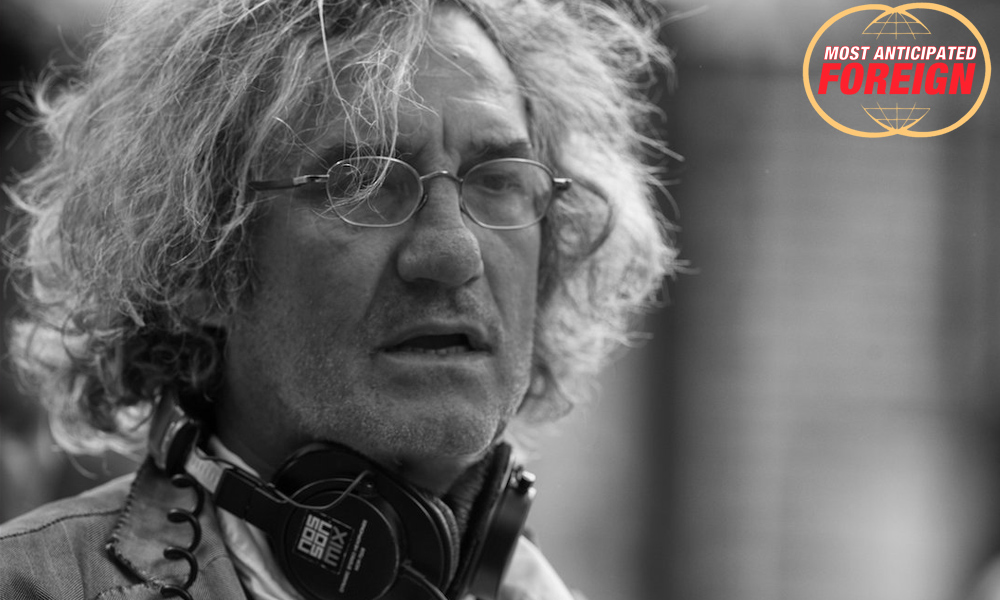 Showing no signs of slowing, French director Philippe Garrel commences work on his twenty-seventh feature film Salt of Tears (Le Sel des larmes), which is set to star Logann Antuofermo, Oulaya Amamra (Divines, 2016), Souheila Yacoub (Noe’s Climax, 2018) and André Wilms (Kaurismaki’s Le Havre, 2011). The project is being produced by Rectangle and co-produced by Arte France Cinema. Garrel has long been one of France’s most innovative directors, ever since his experimental features and documentaries from the late 1960s through the 1970s, including his significant projects which starred Nico (The Inner Scar; An Angel Passes; The Cradle of Crystal, for instance). But Garrel wouldn’t begin to receive festival recognition until the 1990s courtesy of the Venice Film Festival, where has competed six times (I Cannot Hear the Guitar Anymore, 1991; Night Wind, 1999; Wild Innocence, 2001; Regular Lovers, 2005; A Burning Hot Summer, 2011; Jealousy, 2013), winning Silver Lions in 1991 and 2005 and the FIPRESCI Prize in 2001. Garrel has competed in Cannes once with 2008’s Frontier of the Dawn, but opened the Directors’ Fortnight in 2015 with In the Shadow of Women, where he premiered again in 2017 with Lover for a Day, which won a SACD Prize.

Gist: Co-written by Garrel’s regular collaborators, Jean-Claude Carriere and Arlette Langman, Salt of Tears documents a young man’s amorous rendezvous with three different women as he goes to and returns from college, while meanwhile exploring the relationship of father and son.

Release Date/Prediction: Production was slated for September 2018. Garrel would ostensibly be ready for a return to Cannes, though he may be hold off for a seventh competition slot in Venice.