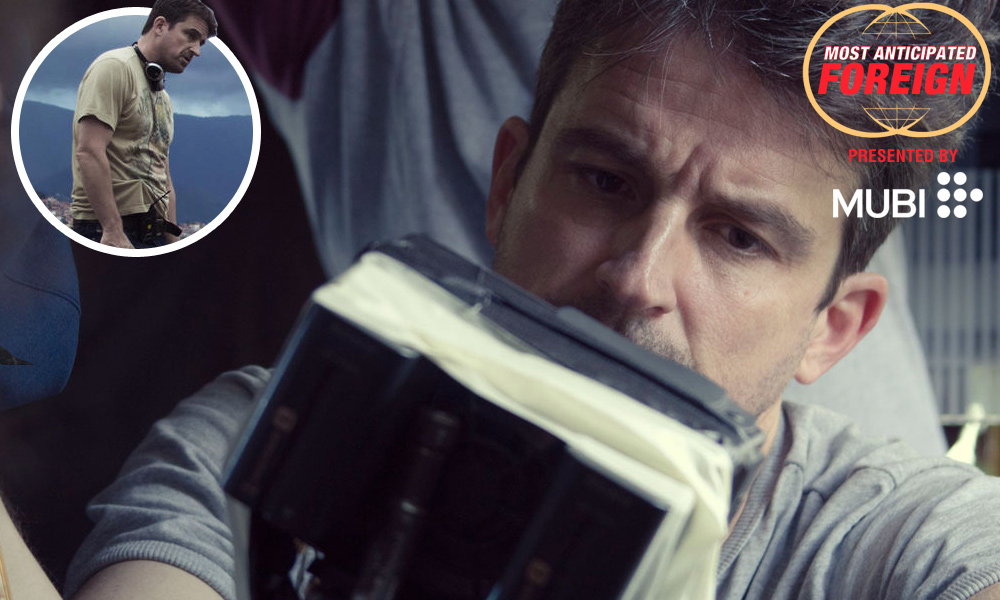 Venezuelan director Lorenzo Vigas became an immediate international director of note after winning the Golden Lion at the 2015 Venice Film Festival for his debut, From Afar (read review). His latest project, The Box, which was originally announced in the month following his win on the Lido, should logically be ready for presentation in 2020. The film is meant to conclude his paternity-themed trilogy which began with his 2004 short film “Elephants Never Forget” and continued with From Afar. Meanwhile, Vigas also presented the 2016 documentary The Orchid Seller in Venice, as well. Vigas is producing alongside Lucia Film’s Michel Franco and Jorge Hernandez Aldana. The title is being executive produced by Los Angeles based Ivanhoe Pictures. The film stars Hernan Mendoza of Franco’s 2012 title After Lucia alongside newcomer Hatzin Oscar Navarrete.

Gist: The Box, co-written by Vigas and Argentinean filmmaker Paula Markovitch, is the story of a young buy on a mission to collect what he believes to be his father’s remains only to get sucked into the underbelly of the migrant industry in Mexico.

Release Date/Prediction: Vigas has been in post-production (originally filmed in Chihuahua, Mexico in April of 2018) on The Box for some time now. Given his Golden Lion win, a major festival bow is likely guaranteed, which could either be a Berlin comp slot, or, as the presence of producer Michel Franco would suggest, perhaps somewhere at Cannes, potentially in Un Certain Regard.