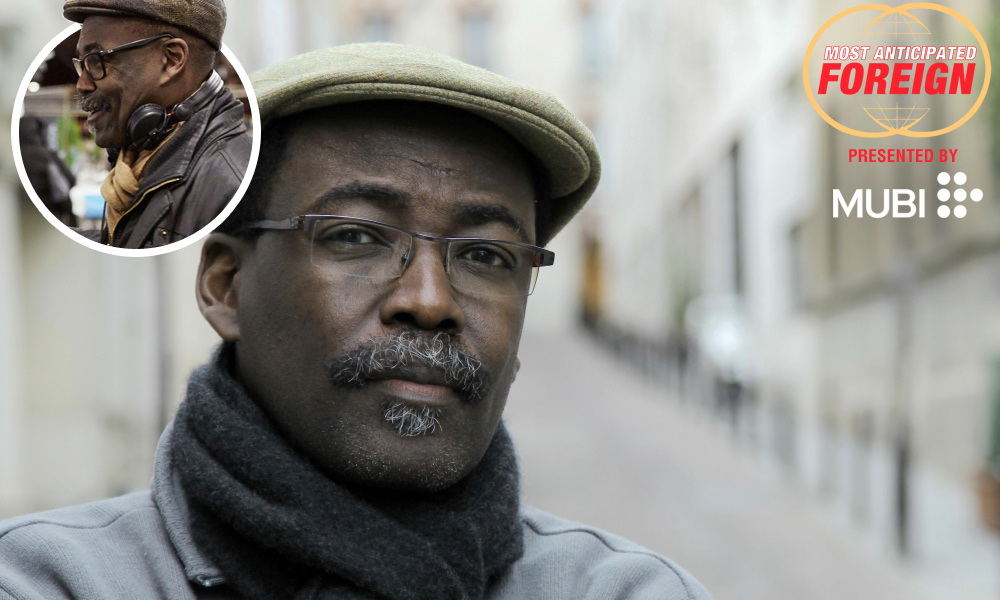 Chad’s most notable director, Mahamat Saleh-Haroun, is readying his eighth feature, Lingui, produced by Florence Stern, Diana Elbaum and Melanie Andernach. The French-German co-production was penned by Saleh-Haroun, and was also financed by France’s CNC in early 2019. Cast has not yet been announced. Saleh-Haroun received accolades out the gate with his 1999 documentary Bye Bye Africa, which received a Special Mention out of Venice for Best First Feature. He returned to Venice in 2006 with Dry Season, which won the Special Jury Prize. The Directors’ Fortnight programmed his 2002 film Our Father (aka Abouna) and he competed in Cannes with 2010’s A Screaming Man (winning the Jury Prize) and again in 2013 with Grisgris, Cannes also programmed his documentary Hissein Habre, A Chadian Tragedy as a Special Screening in 2015, while his 2017 feature A Season in France starring Sandrine Bonnaire premiered in Toronto.

Gist: Thirty-year-old Amina, a practicing Muslim, lives alone with her only child, the fifteen-year-old Maria. When Amina learns Maria is not only pregnant but wishes to abort the child, the two women face an impossible situation in a country where abortion is legally and morally condemned.

Release Date/Prediction: A five week shoot was initially slated for autumn, 2019, and the project is currently categorized as being in the production phase. While Cannes may be unlikely this year due to the film’s production schedule, Saleh-Haroun would likely compete a second time at the Venice Film Festival in 2020.