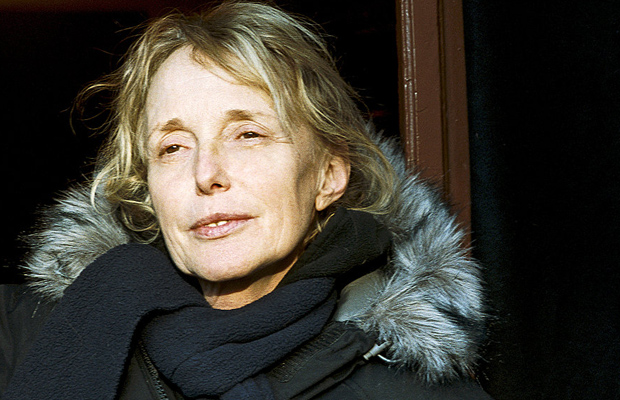 Arguably the higher profile project from Claire Denis is her English language debut, High Life, an ambitious sci-project co-written by novelists Zadie Smith and Nick Laird. We had originally pegged this for a 2017 release, but it looks like 2018 will be its fate, a story about a father and daughter isolated in deep space. The film stars Robert Pattinson, Mia Goth, and Patricia Arquette (in a role which almost went to Michelle Williams) and promises to be a delectable mix of elements sewn together from one of cinema’s greatest contemporary auteurs (plus another original score from Denis’ favored composer Stuart Staples and the Tindersticks).

Release Date: We would imagine High Life to be a glitzy grab for the Cannes Main Competition in 2018 (a fitting return to the platform, seeing as Denis last appeared here with her 1988 debut Chocolat), but if her other project pushes production back on this, then Venice would be the next best bet (where Denis competed in 1990, 2004, and 2009).