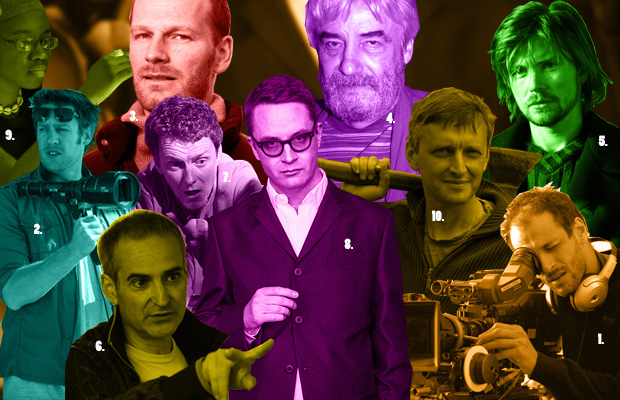 While filming was supposed to commence in Fall of 2013, we were crushed to learn that Trier was not able to cobble together all the necessary funding and the project was said to be shelved, indefinitely. How lovely it was to hear in early 2014 that Arte France Cinema decided to back the project as well, which will now film in Autumn 2014 in the US. The director of two widely celebrated, excellent films (Reprise and Oslo, August 31), Trier’s exciting cast, headlined by none other than the glorious Huppert (who may finally be in an English language role worthy of her talents) also stars the formidable Gabriel Byrne and Jesse Eisenberg, and is bound to be one of the most anticipated art house films of 2015.

Gist: The film kicks off with the preparations for an exhibition celebrating the amazing work of a famous war photographer, three years after her untimely death. Her husband and her two sons are reunited for the first time in years. A family secret then resurfaces, plunging their seemingly calm lives into chaos.

Release Date: Cannes, baby, all the way (well, we hope). Next: Our number 2 pick…

Continue Reading
Advertisement
You may also like...
Related Topics:Joachim Trier, Louder Than Bombs, Top 100 Most Anticipated Films of 2015, top-stories