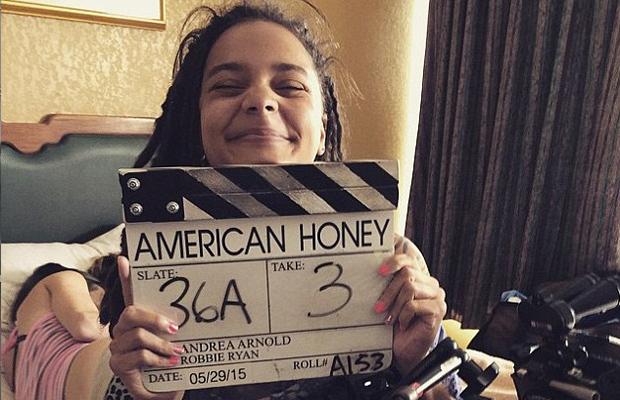 Andrea Arnold breaks her five year hiatus with American Honey, her first film since 2011’s Wuthering Heights (which premiered at Venice). Notably, this BFI co-production is also her first project filmed outside of the UK. Twice the winner of the Jury Prize at Cannes (in 2006 for Red Road and her Fish Tank sharing the award in 2009 with Park Chan-wook), she’s also an Academy Award winner for her 2003 short film “Wasp.” After being honored as the filmmaker-in-residence at the New York Film Festival in late 2013, Arnold wrote this latest script about teens traveling around the US selling magazines. Shia LaBeouf and Arielle Holmes (of Heaven Knows What) stand out amongst a list of fresh faces.

Release Date: Considering she’s competed twice in Cannes already and principal photography ended in July of 2015, we expect Arnold to be a contender on the Croisette once again.