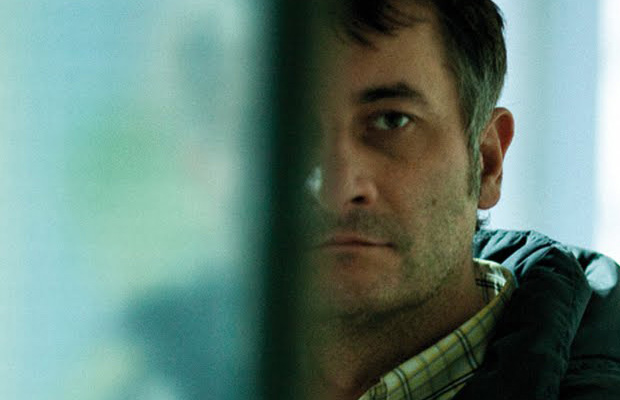 Romanian New Wave master Cristi Puiu, has been almost absent from the cinema scene, whose memorable sophomore effort, 2005’s The Death of Mr. Lazarescu won the Un Certain Regard award and became one of the signature titles of that film movement. His less celebrated but equally assured follow-up was 2010’s incredibly bleak Aurora. Since then, he quietly unleashed a terrific 2013 feature Three Exercises of Interpretation, which was one of the best films we saw that year, but it sadly is still without distribution. At the tail end of 2013, Puiu announced two projects in development, the first being Sierra-Nevada. The project received funding from Eurimages and completed filming in March of 2015. The film concerns “a commemoration that never gets to take place,” as Puiu describes it, and its characters escape into fiction when overwhelmed by a grief they cannot understand. Inspired by Aurel Rau’s poem The Agathirsoi.

Release Date: Puiu’s latest has been tipped for Berlin, and if it doesn’t show up in the lineup, we expect Cannes.