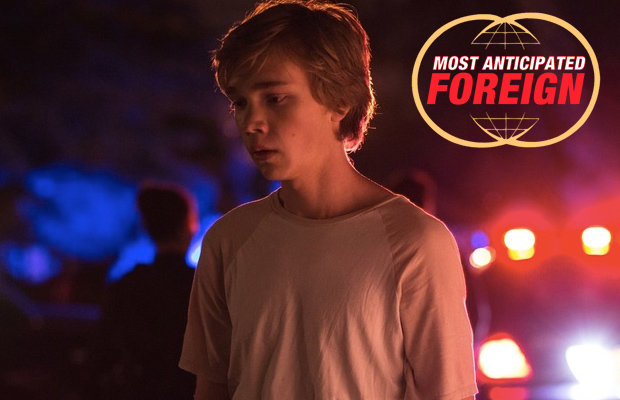 British filmmaker Andrew Haigh may possibly unveil two new projects this year, the first being Lean on Pete, which he adapted from Willy Vlautin’s novel about a fifteen year old who goes in search of his aunt after he’s abandoned by his father. In the lead role is breakout talent Charlie Plummer of King Jack, while Haigh amasses a notable supporting cast of US indie alums.

Release Date: Following the critical success of his 2011 sophomore film Weekend, Haigh received a major breakthrough with 45 Years in 2015, which nabbed Best Actor and Actress at Berlin and nabbed international icon Charlotte Rampling her first Oscar nod. Since then, he developed the well received HBO television series “Looking,” as well as a 2016 television film continuation. Lean on Pete has been in post since October, and chances are this is ready for Berlin, although we could see this going to Tribeca or SXSW as well.