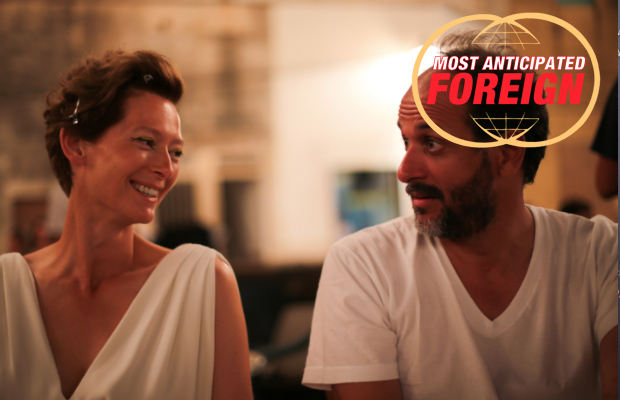 Considering his dry spell between 2009’s I Am Love and 2015’s A Bigger Splash, it’s hard to believe we’re going to see two new projects from Luca Guadagnino over the course of 2017. Ranking higher on our list is another remake (A Bigger Splash was a remake of Jacques Deray’s 1969 La Piscine), a reimagination of Dario Argento’s giallo classic Suspiria (1977). Several years ago, this was a production set to be helmed by David Gordon Green and starring Isabelle Huppert and Janet McTeer. Guadagnino (whose The Body Artist which was going to star Huppert also collapsed before production) assembles a marvelous clutch of women for the witches running a ballet school in 1977 Berlin, including Tilda Swinton, original star Jessica Harper, Germany’s Angela Winkler, and France’s Sylvie Testud. Less assured are the young women, but Guadagnino seems to have enjoyed working with Dakota Johnson on A Bigger Splash, so here she is again.

Release Date: With filming having commenced this fall, and Guadagnino premiering his other title, Call Me By My Name at Sundance this January, it would seem logical he would premiere at Venice 2017, where both his last films premiered in competition.