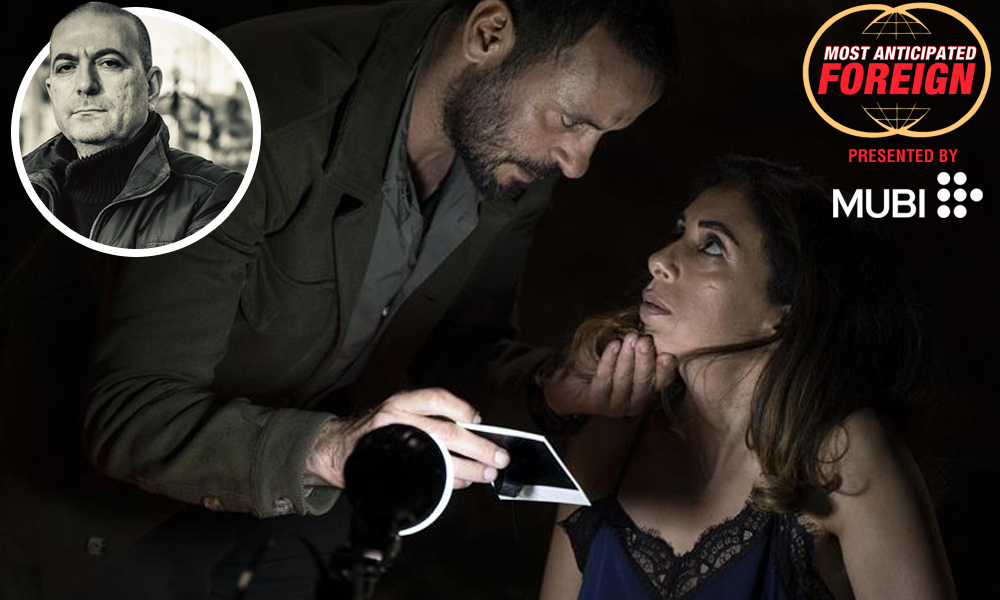 Palestinian director Hany Abu-Assad heads into his eighth feature with Huda’s Salon, a based-on-a-true-story nightmare which was forced to halt production twice due to the pandemic. Scripted by Abu-Assad, he’s joined in the producer’s seat by Amira and Maher Diab, Shahinaz el Akkad, and Alaa Karkouti. Lensed by Ehab Assal (who shot Abu-Assad’s Omar and The Idol), Manal Awad (Gaza, Mon Amour, 2020) stars as Huda, joined by the stellar Ali Suliman, Maisa Abd Elhadi, and Samer Bisharat. Abu-Assad’a major breakout was 2005’s Paradise Now, which competed in Berlin and won several prizes. 2013’s Omar played in Un Certain Regard at Cannes where it picked up a Special Jury Prize and his 2002 debut Rana’s Wedding was in Critics’ Week. His last feature was the Hollywood melodrama The Mountain Between Us starring Kate Winslet and Idris Elba in 2017.

Gist: A woman’s visit to a hair salon becomes a nightmare when she finds herself blackmailed by the owner.

Release Date/Prediction: Production was completed in December 2020 with Abu-Assad confirming post should be finished by March. The goal is for the title to premiere at Cannes 2021, where Abu-Assad could be invited to compete in the main competition or return to Un Certain Regard.