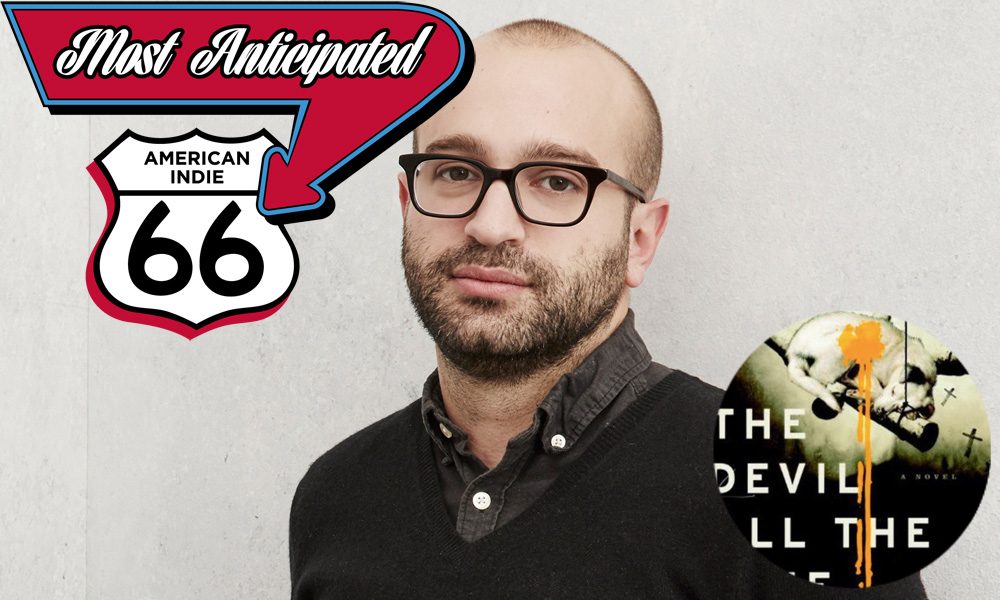 Top 100 Most Anticipated American Independent Films of 2019: #5. Antonio Campos’ The Devil All The Time

The Devil All The Time

Among the top film news items spilling out of the frenzied Toronto Intl. Film Festival was the significant packaging to Antonio Campos‘ simmering fourth feature film. The Devil All the Time now has Tom Holland, Mia Wasikowska, Chris Evans and Christine (read review) knockout performer Tracy Letts attached alongside Robert Pattinson. Last month Bill Skarsgard and Eliza Scanlen were just added. Set to go into production in February 2019, we’ve been huge fans of Campos and the Borderline Films’ Sean Durkin and Josh Mond since 2008’s Afterschool, and are generally curious as to where the filmmaker will land next. With studio films The Omen and Splitfoot on the backburner, it’s television’s The Sinner is where we can find fresh Campos. Curiously Jake Gyllenhaal has come onboard as one of the film’s producers. Filming begins this month in Alabama.

Gist: Written by Antonio and Paulo Campos, the 60’s set adaptation of Donald Roy Pollock’s novel takes place in Knockemstiff, Ohio, a forgotten backwoods of this country – a storm of faith, violence and redemption brews. Out of desperation to save his dying wife, our protagonist Willard Russell turns to prayer which succumbs to sacrifice. His son Arvin (Tom Holland) is growing from a kid bullied at school into a man who knows when to take action. The cast of characters includes a serial killer couple, a faith-testing preacher and a corrupt local sheriff (Chris Evans) in a story told across two decades.

Release Date/Prediction: With a February to April shoot, the absolute earliest we’ll see this is at Venice, Telluride and/or TIFF. This would make for a great Lido comp contender. The Netflix landed the rights prior to Sundance.