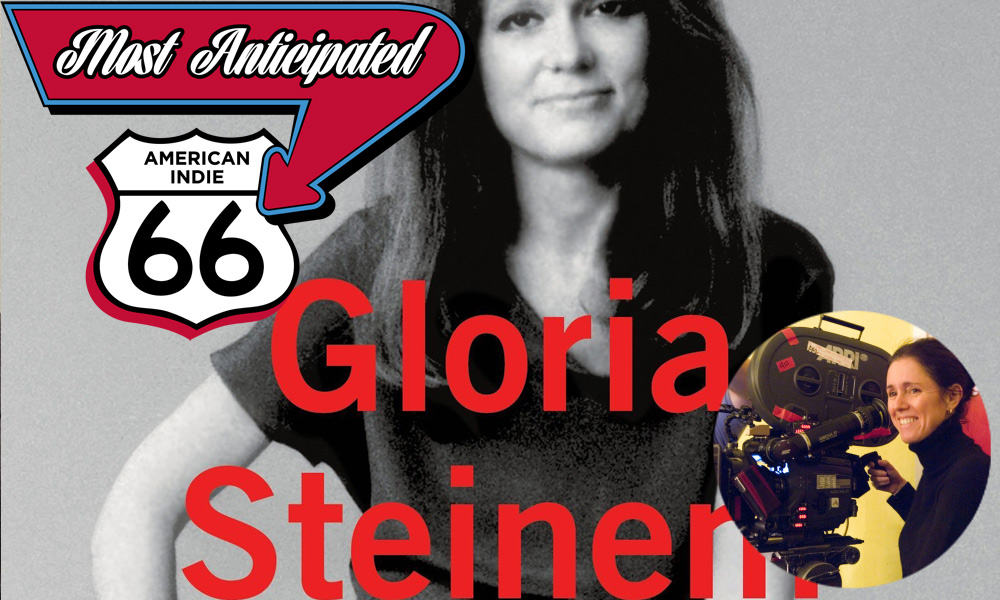 Top 50 Most Anticipated American Independent Films of 2019: #39. Julie Taymor’s The Glorias: A Life on the Road

The Glorias: A Life On The Road

Not unlike Ruth Ginsburg receiving the extra spotlight for her trailblazing ways, timing feels about right now to go back into the road surfacing moving and shaking that feminist icon Gloria Steinem brought to the landscape and who better than filmmaker and theatre director pioneer of her own in Julie Taymor to actualize this in two verses. Tag-teaming with The Irishman‘s Rodrigo Prieto for the visual shape, The Glorias: A Life On The Road will see Julianne Moore and Alicia Vikander blast the megaphone in two different epoques — with traction on the project officially beginning in October with further casting announcements adding Bette Midler, Lulu Wilson and Janelle Monáe as Dorothy Pitman Hughes. Filming takes place in Savannah, Georgia. Mostly taking up space on Broadway, Taymor has directed 1999’s Titus, 2002’s Frida, 2007’s Across the Universe, 2010’s The Tempest, 2014’s A Midsummer Night’s Dream.

Gist: Written by Sarah Ruhl and Taymor, this is based on Gloria Steinem’s My Life on the Road and features Alicia Vikander and Julianne Moore as Gloria Steinem. This will follow Steinem’s journey to become a crusader for equal rights and her groundbreaking work as a journalist and campaigner.

Release Date/Prediction: With filming beginning this month, Julie Taymor will likely be in a position to entertain premiere offers from Venice, TIFF, NYFF.