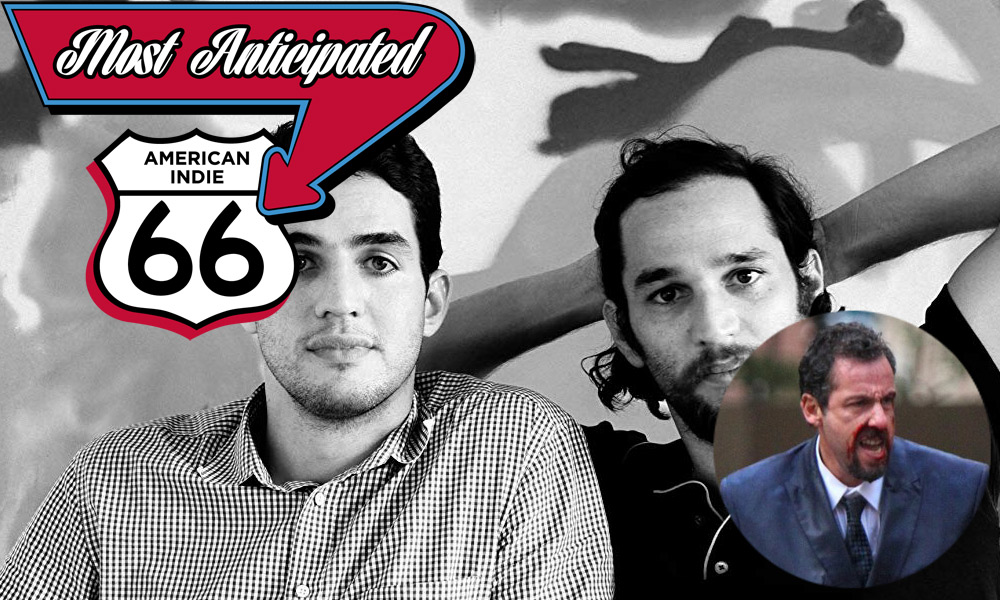 For their fourth feature film, Josh & Benny Safdie parlayed the success of Good Time into a feature with Adam Sandler in the lead but with a powerhouse of producers aiding and abetting. Uncut Gems was announced before they climbed onto their third feature film, and it sees them reteam with writer Ronald Bronstein. Principal photography began in September 2018 in New York City with the likes of Pom Klementief, Idina Menzel, Lakeith Stanfield, Robbie DeRaffele, Judd Hirsch, Eric Bogosian, The Weeknd. James Gray cinematographer Darius Khondji lenses this one.

Release Date/Prediction: With Netflix acquiring the international distribution rights to the film might complicate another showing at Cannes. Bet your bottom dollar that the Safdies and A24 are gunning for the Palme d’Or race once again.