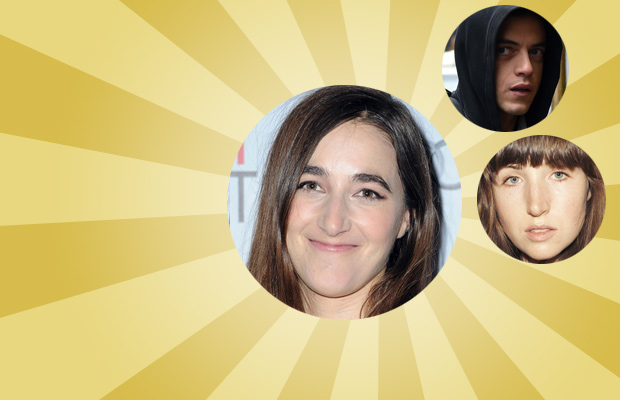 Gist: This follows an eccentric mountain man (Malek) on the run from authorities who survives the winter by breaking into empty vacation homes. He’s haunted by a recurring dream of being lost at sea only to discover that the dream is real: He is one man in two bodies. This is the story of how he split in two.

Worth Noting: Other items on Smith’s plate include a future micro-budgeted pic called Unloved (executive produced by Mark Duplass) and a short segment in the horror feature anthology Holidays – which includes pieces from Kevin Smith, and Nick McCarthy.

Do We Care?: We’re fans. In his Fantasia Film Fest review, our Nicholas Bell was called The Midnight Swim “an intriguing debut that uses familiar tropes with a bit more innovation than other fare similarly dressed“. Smith definitely has the goods and this mystery sounds completely out of left field.