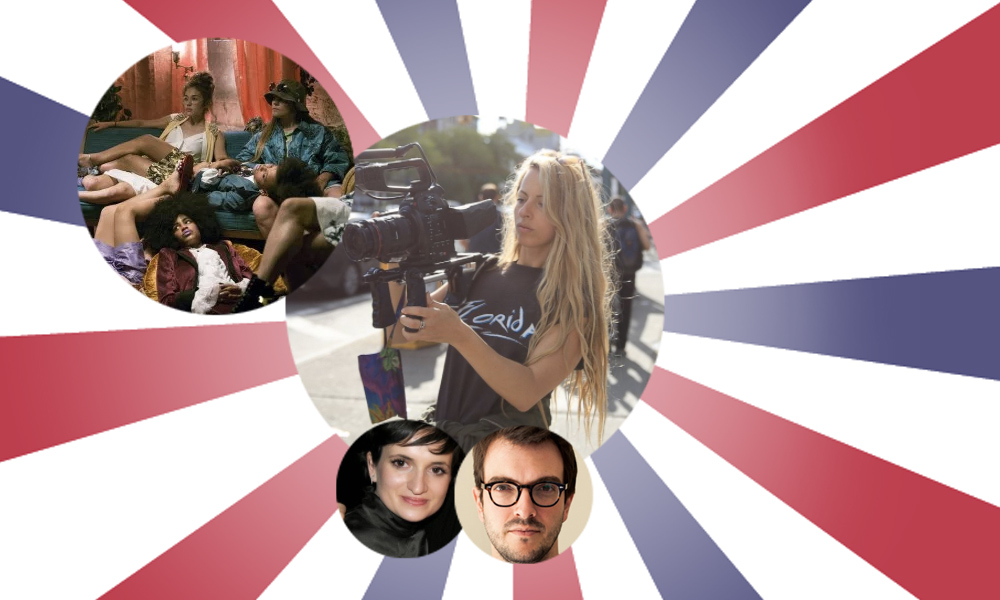 Street Team: Crystal Moselle in Simpatico with The Skate Kitchen

No stranger to profiling NYC based artists and misfits running, subwaying (and in this case, skating) around Manhattan and its boroughs, Deadline confirms that docu filmmaker Crystal Moselle has indeed made the leap to fiction with an untitled debut featuring the subjects found in That One Day, the short film that premiered at the 2016 Venice Film Festival. Pulse Films’ Julia Nottingham (All These Sleepless Nights), RT Features’ Rodrigo Teixeira (A Ciambra), and Bow and Arrow’s Michael Sherman and Matthew Perniciaro (Golden Exits), Lizzie Nastro (Bluebird) and Izabella Tzenkova (The Wolfpack producer) are all on board as producers. Lourenço Sant’Anna of RT, Sophie Mas and Pulse’s Thomas Benski are executive producing. The pic stars New York City skateboarders Rachelle Vinberg, Dede Lovelace, Nina Moran, Ajani Russell, Kabrina Adams, Jules Lorenzo as well as Jaden Smith and Elizabeth Rodriguez. Post production now begins, with a 2018 Sundance showing being a distinct possibility.

Gist: Written by Moselle, Aslihan Unaldi, and Jennifer Silverman, this is inspired by events in the girls’ lives, the film tells the story of Camille, a lonely suburban teenager whose life changes dramatically when she befriends a group of girl skateboarders. As she journeys into the raw NYC subculture, she begins to make choices that lead to a deeper understanding of herself.

Do We Care?: Not unlike the holded up The Wolfpack doc, we’re down for another sampling of Moselle’s anthropological coming-of-ager curiosity. We’re hoping for some bold visual storytelling to help anchor what might also be a portrait on female empowerment.