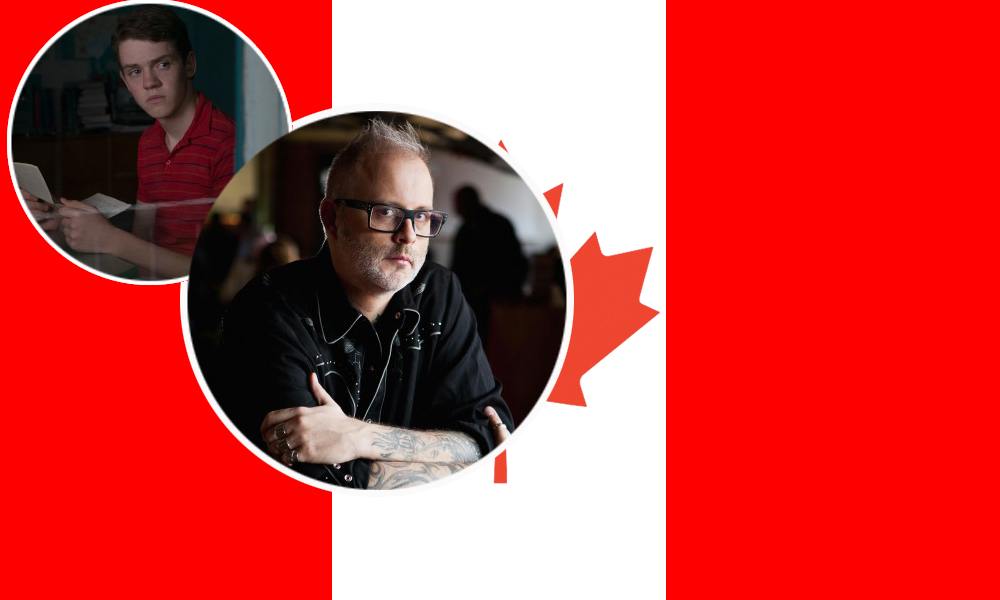 At ease in both the fiction, docu and in hybrid forms, Denis Côté is moving back to fiction with a fantasy drama offering and has cast Robert Naylor (Wim Wender’s Everything Will Be Fine) leading a cast comprised of Josée Deschênes, Jean-Michel Anctil, Larissa Corriveau, Diane Lavallée and Rémi Goulet for the inspired by book to film adaptation of Laurence Olivier’s eponymous novel, Répertoire des villes disparues. After touring with A Skin So Soft (Ta peau si lisse) on the fest circuit in 2017 (it will be released theatrically in the U.S. this year), the filmmaker has just commenced production on his eleventh feature film which will be shot in the Montérégie region in Quebec until late March. Couzin Films’ Ziad Touma is producing. We expect a film fest release sometime around autumn.

Gist: Quebec territory today. Winter. A strange road accident occurs and causes the death of a young man. No one can testify to the circumstances of the tragedy. The village has very few souls. We do not dare to talk about it too much. We prefer to forget. From now on, for the Dubé family, for Louise, Richard, Camille, the mayor and the others, the days are short and counted. It must be realized that an indefinable Evil has taken up residence in the region.