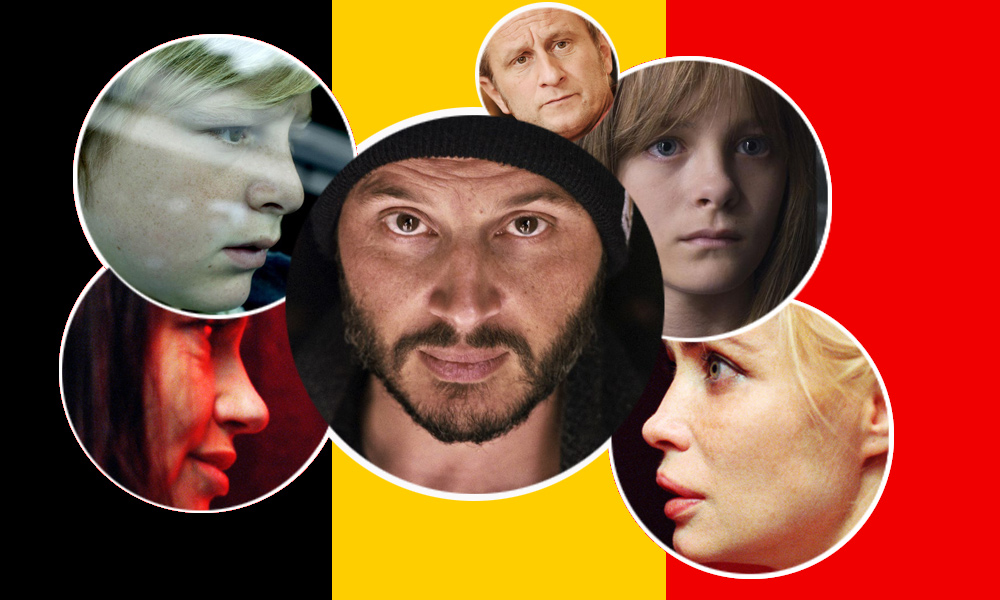 Showcased as part of the fierce acting quartet in the Venice Film Festival Silver Lion winning Xavier Legrand’s Custody (Jusqu’à la garde), child actor Thomas Gioria has been cast in the lead role in the final installment of Fabrice Du Welz‘s Ardennes trilogy. Happy End‘s Fantine Harduin was identified last November as the new Gloria (a thematic triptych character) with an impeccable cast of Beatrice Dalle, Emmanuelle Beart, Benoit Poelvoorde and Peter Van de Begin on board as supporting players. Production is set to take place this summer (July & August). Adoration will be produced by Vincent Tavier through his company PANIQUE (Brussels based) and Manuel Chiche through his company The Jokers (Paris based). Memento Films will handle domestic and international sales.

Gist: Co-written by Du Welz, Tavier and Romain Protat, the final instalment in the trilogy will explore the boundaries of a maddening, destructive love, but this time: between two children. It follows 12-year-old Paul (Thomas Gioria), who falls in love with Gloria (Fantine Harduin), a schizophrenic teenager in the mental institution where his mother works. Paul decides to help Gloria escape after she commits a crime, and together they embark on a trip that reveals the extent of Gloria’s dangerous madness and Paul’s devotion to her. The role of Gloria was last seen/assigned to Lola Dueñas.

Do We Care?: Slotted at our #25 position in the most anticipated foreign films for 2018, we were hinting at a possible Venice showing, but with a summer production set to begin this summer we’re now thinking of how much of a great story it would be to see the trilogy “moving up” the Croisette, from Critics’ Week with The Ordeal (aka Calvaire) to Directors’ Fortnight with Alleluia to the red carpet of the Main Comp as a unique genre offering. Critically speaking, (read review) we think Alleluia is the filmmaker’s best to date. Here is our interview with the Du Welz back in 2014.