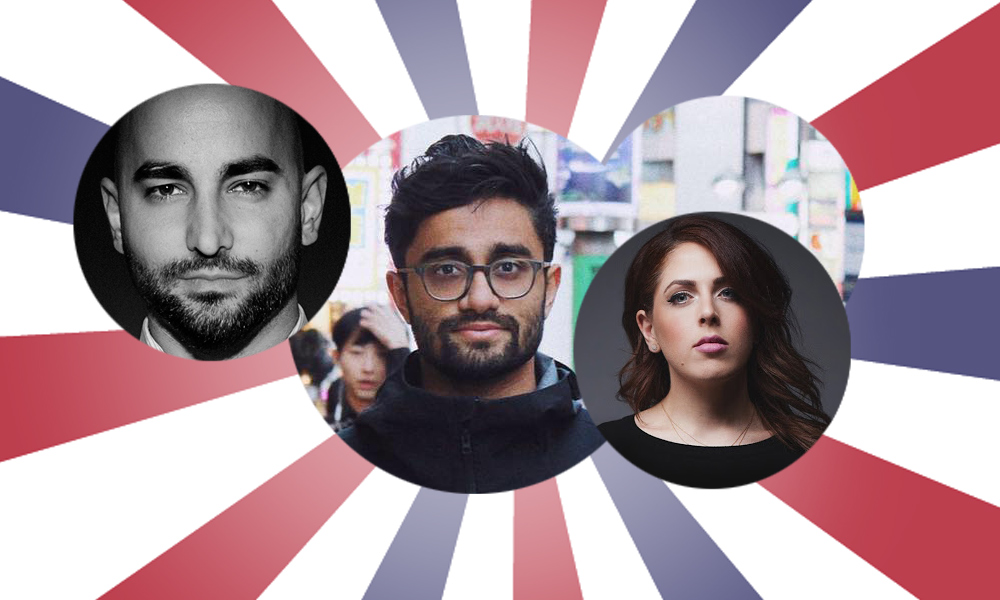 In our sit down at Sundance with the Search team comprised of writer-director Aneesh Chaganty, co-writer and producer Sev Ohanian and producer Natalie Qasabian, IONCINEMA has learned exclusively that the trio will be re-teaming on a new feature film project. While they have a multitude of projects in development, for their next feature outing they’ll once again be working within the framework of the thriller genre. The project came about during the lengthy post production process for Search, which was acquired by the Sony Pictures Worldwide Acquisitions during the festival. We imagine the trio will take on similar functions on this new venture.

Gist: This is described as a thriller, and a completely different IPO than Search , this will focus on the family dynamic/parent and child relationship.

Worth Noting: Natalie Qasabian appeared twice on our Most Anticipated American Indie film projects for 2018 with Miguel Arteta’s Duck Butter (#16) and Eva Vives’ All About Nina (#60).

Do We Care?: Winner of the Alfred P. Sloan Film Prize and the NEXT Audience Award, Search has certainly showcased the trio’s creativity within a vessel of modernity, and it might be a perfect technological companion piece to Search producer Timur Bekmambetov’s Profile, which had its film fest berth in Berlin. We could easily see the trio go into production this year, riding on the success of Search which could receive further film fest playdates before theatrical release.