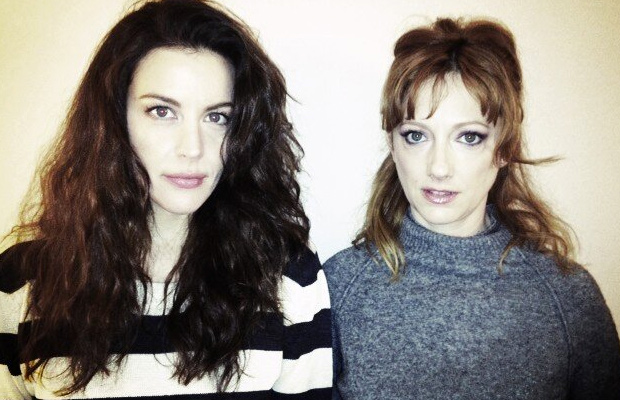 While The Ruins, his feature debut, didn’t open up the opportunities for this all-in-one talent pool, the best item to come out of Sundance 2006 was Carter Smith’s short Bugcrush, and the equally engaging Yearbook (we were there for the preem) was a 2011 reminder that Smith has got the goods. Reteaming with cinematographer Darren Lew, his sophomore film commenced production in March of this year (here is a rather nice set-visit journal from the book novelist) with a smart casting set comprised of Liv Tyler, Judy Greer and Cameron Monaghan, the indie-budgeted Jamie Marks Is Dead might be the fun in the woods anti-thesis of last year’s The Kings of Summer (Toy’s House) that puts a well deserved talent in the spotlight.

Gist: Based on Christopher Barzak’s novel (One for Sorrow), Adam McCormick (Monaghan) had just turned fifteen when the body was found in the woods. It is the beginning of an autumn that will change his life forever. Jamie Marks (Noah Silver) was a boy a lot like Adam, a boy no one paid much attention to—a boy almost no one would truly miss. And for the first time, Adam feels he has a purpose. Now, more than ever, Jamie needs a friend. But the longer Adam holds on to Jamie’s ghost, the longer he keeps his friend tethered to a world where he no longer belongs…and the weaker Adam’s own ties to the living become. Now, to find his way back, Adam must learn for himself what it truly means to be alive.

Prediction: The cast makes this a strong contender for Park City’s Midnight section and distrib heads will definitely be clogging up preem night. If the buzz is strong, it’ll shore up at the several fantasy/horror film circuit.