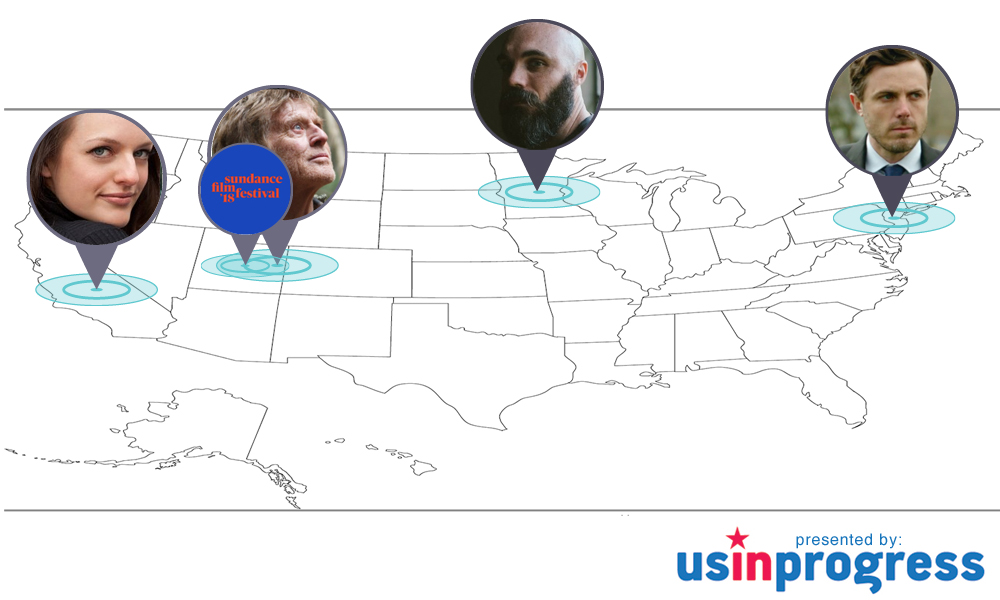 He was getting ready to hit the editing dock not long after I had the chance to speak to him during the tale end of his A Ghost Story press tour and Fantasia Film Fest stop. I’m not sure if it helps to have the Robert Redford in your film for a Sundance splash, but David Lowery is part of the larger family and could possibly make it three for four in terms of recent films presented at the fest. Filming on Old Man and the Gun began in April in Cincinnati and this made for a third outing with Casey Affleck and second with Robert Redford, and we find Elisabeth Moss, Sissy Spacek, Danny Glover, John David Washington, Keith Carradine, Tika Sumpter and Tom Waits on board this caper (you can read the article here) as well. Lowery reteams with longtime collaborator composer Daniel Hart, cinematography by Joe Anderson (Christine) and Production Design by Scott Kuzio (Golden Exits).

Gist: Based on the true story that originated in a 2003 New Yorker magazine feature written by David Grann, this is about Forrest Tucker (Robert Redford), from his audacious escape from San Quentin at the age of 70 to an unprecedented string of heists that confounded authorities and enchanted the public. Wrapped up in the pursuit are detective John Hunt (Casey Affleck), who becomes captivated with Forrest’s commitment to his craft, and a woman (Sissy Spacek), who loves him in spite of his chosen profession.

Prediction: Premieres section is the only possibility, but this all depends on Fox Searchlight’s festival launch and theatrical release strategy.