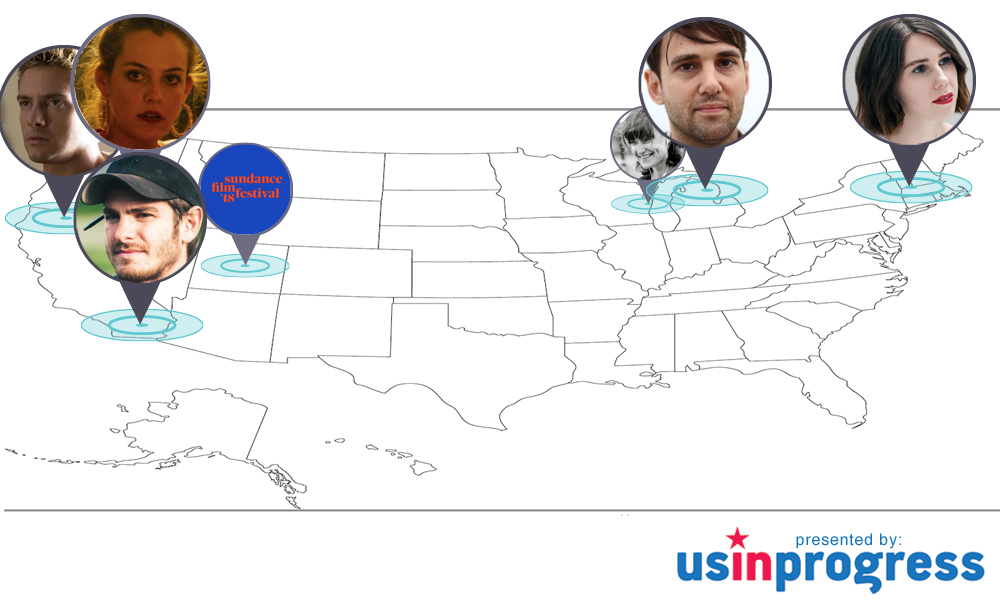 We often talk about the all important sophomore film, but the third often yields better results. As might be the case for David Robert Mitchell‘s heavily supported, and highly anticipated Under the Silver Lake. Longtime fans of the filmmaker since The Myth Of The American Sleepover was launched at SXSW (her is our IONCINEPHILE profile), the hype machine for number three began when names Andrew Garfield, Riley Keough (replacing Dakota Johnson), Topher Grace and Zosia Mamet began populating the under 10 million dollar project, and when the A24 folks landed the rights prior to lensing, it surely was received as a major vote of confidence. Filming began in October of 2016, so there was ample chances for this to find a spot in Cannes and especially Venice/TIFF, but perhaps Under The Silver Lake will be best served for the indie crowds. A modern noir crime thriller set in Los Angeles, Mitchell reteams with It Follows cinematographer Mike Gioulakis and score via Disasterpeace. Hopefully this bests Nightcrawler.

Gist: The story centers on a man named Sam (Garfield) who becomes obsessed with the strange circumstances of a billionaire mogul’s murder and the kidnapping of a girl. Riley Keough as Sarah, Sam’s new neighbour. Topher Grace as Sam’s friend who helps him with an investigation surrounding a missing woman.

Prediction: Premieres section or could wait until Cannes.