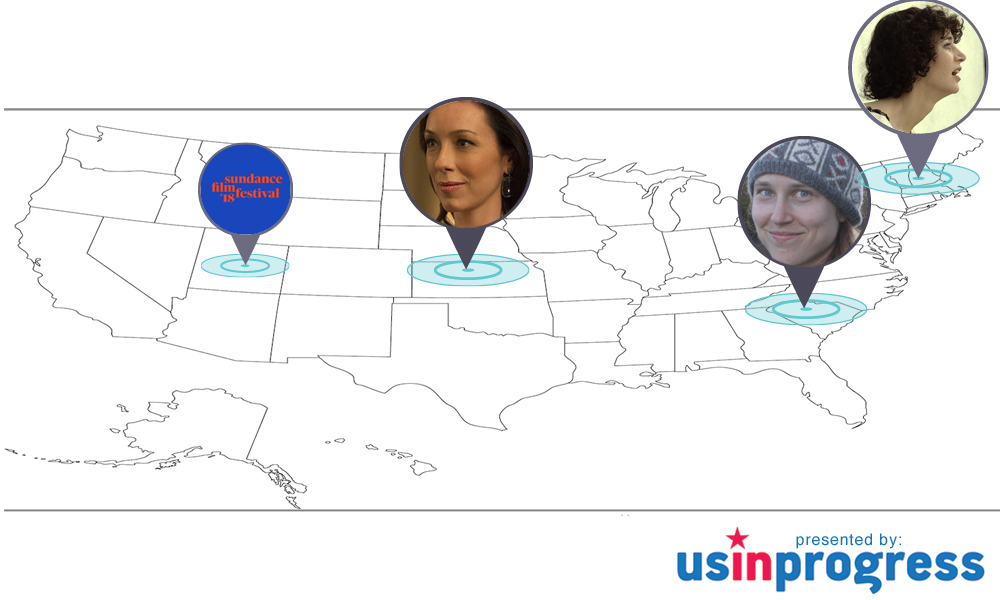 Part of the new wave of idiosyncratic female auteur voices (Sophia Takal, Sarah Adina Smith, Janicza Bravo, Chloé Zhao and Eliza Hittman come to mind), the one-two karate chop in the shape of Butter on the Latch and Thou Wast Mild and Lovely got this American indie fan’s knickers in a knot. At the last Sundance edition (New Frontier Lab), British born Josephine Decker created a virtual reality companion piece to the her third fiction film which went into production in September of 2016. While we await Movie No. 1 (which stars Molly Parker, Miranda July and newcomer Helena Howard), look out the Tribeca Film Festival selected Flames (2017).

Gist: This follows an ambitious theater director (Parker) who begins to weave the troubled interior life of her young star (Howard) into her new play. But when the teen actor takes the performance offstage, the question of who is directing whose life begins.

Prediction: The NEXT section.