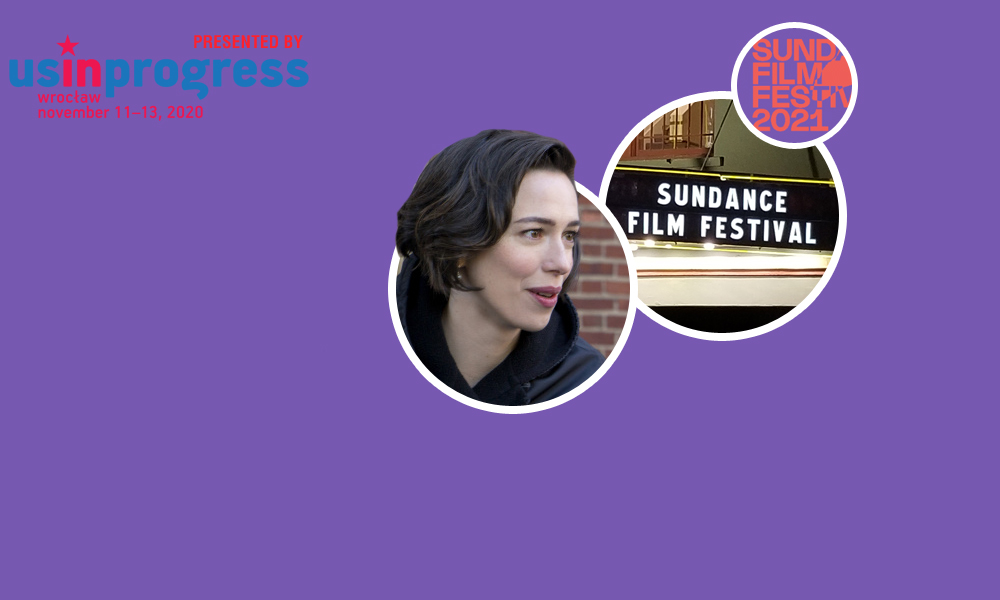 One of the most anticipated directorial debuts for a 2021 unveiling comes via actress Rebecca Hall. Based on Nella Larsen’s first published in 1929, production on Passing began October 2019 in Los Angeles. Written by Hall, she enlisted Alexander Skarsgård, Tessa Thompson, Ruth Negga and André Holland. Cinematographer Eduard Grau is also onboard.

Gist: A 1920s Harlem Renaissance story that explores the practice of racial passing, a term used for a person classified as a member of one racial group who seeks to be accepted by a different racial group.