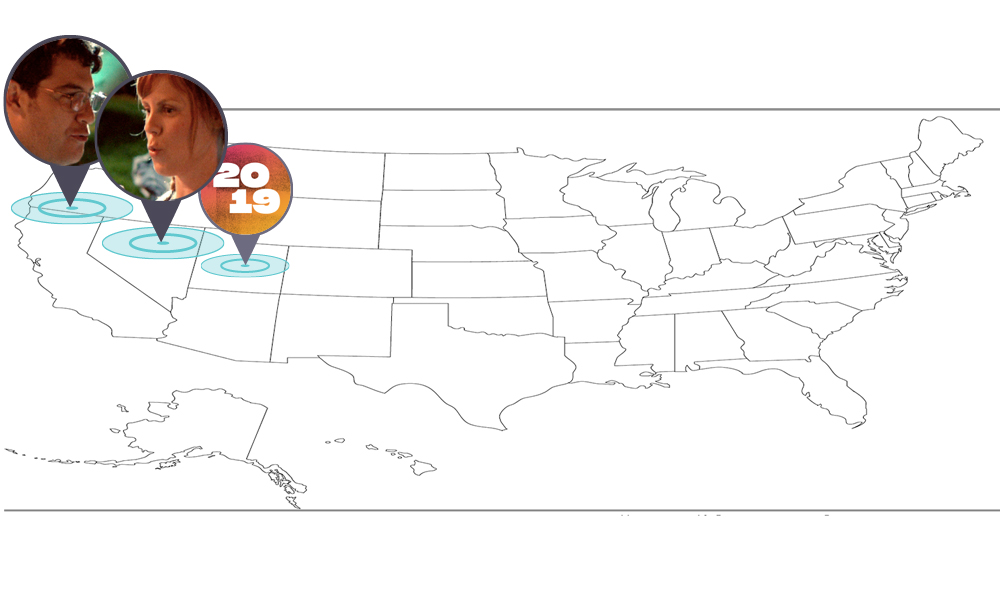 A potential midnight film for car enthusiasts and 80s aficionados alike, if Sundance doesn’t go all gull-wing out on it, then SXSW or Tribeca will be all too happy to oblige. Don Argott and Sheena M. Joyce‘s Framing John DeLorean will finally put their skid marks on the 2019. Fused with a person who does not want to give up a parking spot in Alec Baldwin, scripted scenes show the actor playing the automaker alongside Morena Baccarin and Josh Charles. Combined, the docu pairing have been to the fest with the likes of The Atomic States of America (2012) and Imagine Dragons’ docu Believer (2018).

Gist: This is portrait of John Z. DeLorean covers the enigmatic automaker’s rise to stardom and shocking fall from grace. Interviews with colleagues, employees, lawyers, friends and family who knew him best are interspersed with dramatized vignettes, including a performance by Alec Baldwin – as they all endeavor in their own ways to uncover the real DeLorean.